Plzeň's TechTower for CZK 720 million will open to innovative companies on February 1, 2023 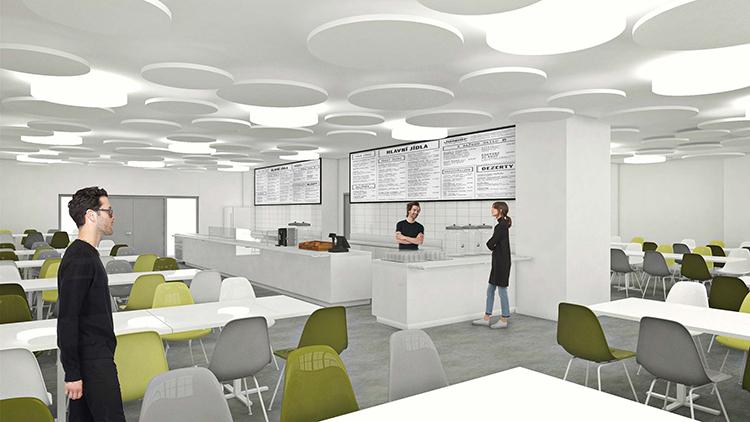 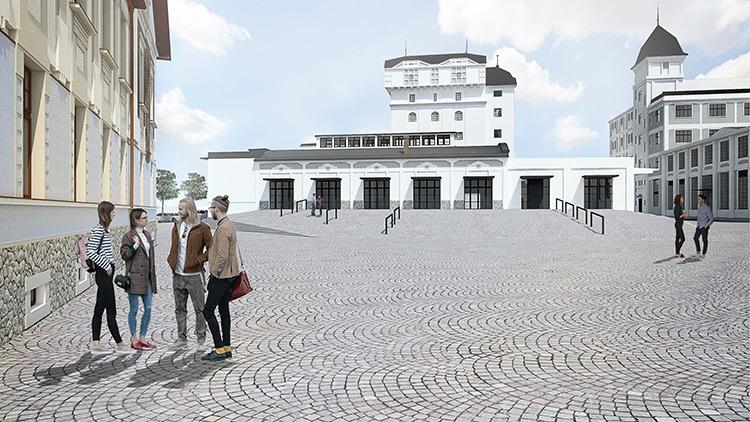 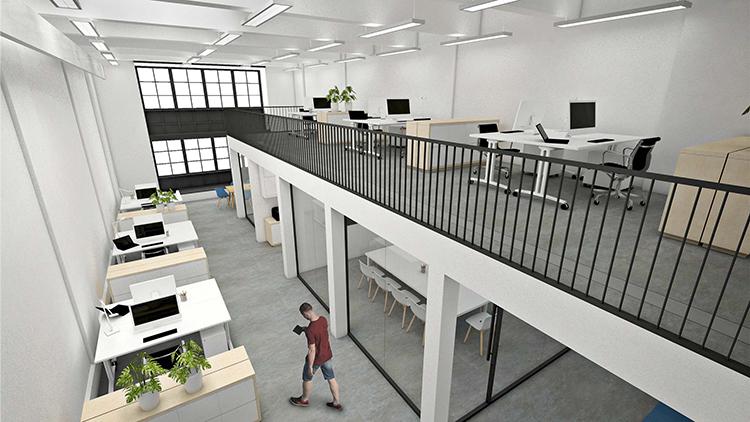 The construction of the TechTower technology center for CZK 720 million is more than 80 percent complete.

Innovative student and start-up companies will start moving there on February 1, 2023, and already now those interested would fill the entire seven-storey building of the lager cellars of the former Světovar brewery. The 10,000-square-meter new area will accommodate 600 people and about 40 companies, Luděk Šantora, head of the City's Information Technology Administration (SIT), which oversees the operation of the complex, told ČTK today. Pilsen will pay most of the costs of building TechTower, 181 million will be covered by a European subsidy.

"We are trying to create companies that will be technologically advanced, employ Plzeň residents and have the potential to break through abroad as successful. There are 2,500 sqm of leasable offices from start-up cubicles with three people to large companies in maisonettes," said Šantora . TechTower will focus on 5G and 6G mobile networks, artificial intelligence, autonomous mobility, robots and biomedicine. On interesting trends for the future, said Šantora. There will be a ten-meter tank for testing underwater robots, which according to him is not yet in the Czech Republic. A robot testing polygon is to be created in the annex building, which is not part of the project. SIT already has space for flying robots-drones. "We have negotiated with universities, research companies and they really like it," added Šantora.

According to him, the project will help the transformation of Pilsen from assembly plants to companies that sell their own ideas and which cannot be quickly relocated abroad. "We want students to stay in Pilsen to set up companies that will have a background here and be successful here. With the technologies that will come, the structure of the industry in Pilsen will change. This can already be seen in the Borská pole industrial zone, that the real assembly plants are leaving and the robotization of production is taking place, ie more modern technology and fewer people who have to be more educated. The composition of the people who work here is already changing a bit, "said Mayor Pavel Šindelář (ODS).

The heart of TechTower will be the so-called Seat Up Space on the top floor with a view of the entire city. It will be a community meeting place for company representatives. "It will connect companies, including our activities, with students, with a community of 16+, so that companies can work with future employees. If there is a start-up, there will be the first presentation and it can negotiate with investors," said Šantora. SIT Port, which will be located on the first floor of the adjoining villa, is already working with the student community in the city. There will be a kindergarten on its ground floor, which will open in September.

TechTower will "revive" SIT employees, who will start operating the Pilsen Innovation Ecosystem PINE there. "It is located at our Robotics Center, which educates 600 children aged six to 16 years a year, and at the adjoining SIT Porto and BIC with an incubation program for entrepreneurs," he said. TechTower will involve students in solving problems of the city and local companies.

SIT Port, which now has downtown facilities, has been in the student environment for a long time. It is connected to 18 start-up companies, which, like others in TechTower, will cooperate with SIT on the education of young people. "Within four or five years, we will create some mass of people with the knowledge that companies will need, which the traditional school system cannot do," said Šantora.

There is a lot of interest in the premises. "If we give it to everyone who signed up, we have to repair the next building. We will choose," said Šantora. He wants to close the first round in June and July. Rents based on expert opinion will be from 200 to 330 CZK / m2 / month.

On the ground floor of TechTower, there will be a multifunctional hall with an area of ​​600 m2 for exhibitions, conferences and seminars, a dining room and the background of the building. On the third and fourth floors, the largest offices, among them renowned local companies - CIE, focused on virtual reality, which already has a strong investor, or Congatec companies dealing with the Internet of Things. "On the fifth floor there are coworking spaces for young and digital nomads, who, for example, rent a table for a month. On the second floor there are cubicles for two or three people," Šantora added.