Poland comes second in the EU in terms of consumer patriotism 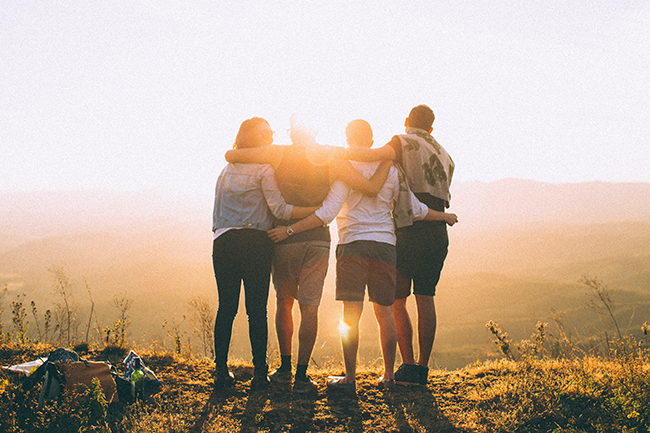 Polish consumers are one of the most prone to consumer patriotism among large EU economies. due to their limited production base) only Spain is ahead of it. Poles are more likely to buy local products than the French or the Dutch, often associated with economic patriotism, and are clearly ahead of the Germans in this respect.

The overtaking of Germany or France, usually cited as examples of consumer patriotism, is all the more surprising as in these countries the import of consumer goods in total consumption is only 14.2% and 12.7%, respectively, and in Poland this percentage is 18.9%. thus, statistically, Poles buy imported goods more often than the Germans or the French.

When calculating our Buy Locally Index, we took into account not only the above-mentioned simple share of consumer goods imports in consumption, but also the so-called complexity ('self-sufficiency') of the analyzed economies. We used the Economic Complexity Index developed by the Center for International Development at Harvard University, because it is much easier to be a consumer patriot in a country with a high complexity of domestic industry, i.e. in an economy where the shelves are almost all locally produced products, and much more difficult in a country where the industry does not have such a rich offer and e.g. only every second product in the store is domestic.

Of course, it cannot be denied that consumers in Germany in percentage (as part of their expenses) and nominally (in euro) spend significantly more on German products than consumers in Poland on Polish products. Our index measures something else, however - it measures the inclination of consumers. to consumer patriotism, that is, it checks how determined local communities are to choose local products. And in such an approach, Polish consumers look great," said Tomasz Wróblewski, managing partner at Grant Thornton.