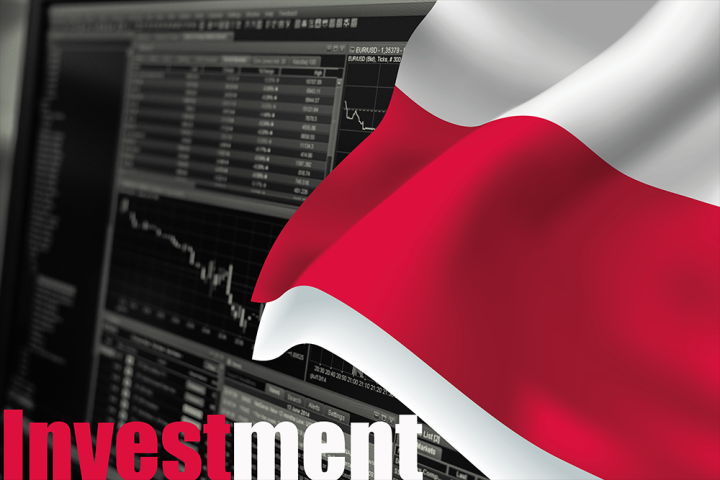 A total of €3.9bn was transacted on the Polish real estate market in the first nine months of the year, according to Avison Young. The result is slightly lower than in 2018 and 2019; however, despite many investors’ “wait and see” strategy at the beginning of the Covid-19 pandemic, the outcome is still impressive. As many investors are returning to deals they had put aside, multiple transactions are expected to close during the last quarter of the year. The third quarter saw a continuation of investor activity in the retail sector, with strong focus on convenience schemes. The volume of retail transactions increased three times in comparison to the second quarter (excluding the acquisition of a majority stake in GTC in the second quarter, which also included two shopping centers). Five out of eight retail transactions concluded in the third quarter involved convenience retail. The largest transaction since the start of the pandemic was the sale of five assets in the so-called “Tyrion Portfolio” by Atrium European Real Estate to Metropol Group. The seller was represented by Avison Young. There were also several retail parks sold as well as standalone retail schemes and retail properties with redevelopment potential, according to Avison Young.