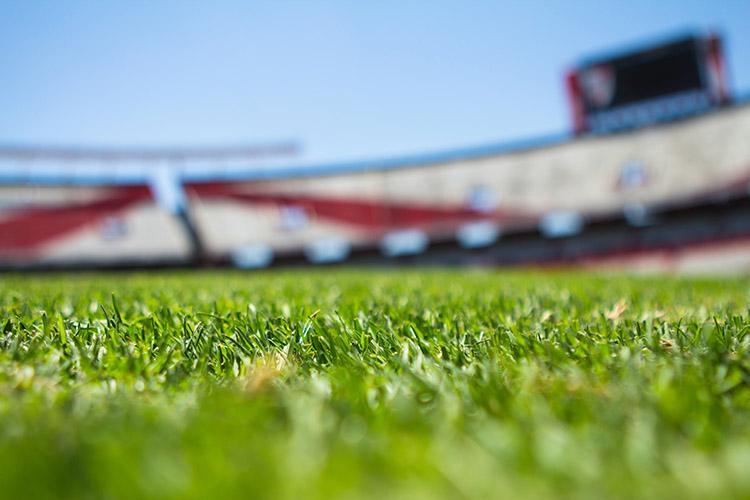 One of the accused persons faces up to 12 years in prison if convicted.

On Wednesday, the police squad sent a proposal for bringing the charges to the Prague High Public Prosecutor Office that would decide on further steps.

The police accused the suspects of bribery, embezzlement and participation in a criminal group.

The individuals are prosecuted without being taken in custody, Ibehej said, adding that there are four main suspects. Three of them face up to ten years in prison and the last one up to 12 years, while the other accused face lower sentences, he added.

The police raided several places, including the FACR seat in Prague, in October 2020 on suspicion of fixing second and third football league matches though referees.

Berbr was detained and remanded in custody where he spent three months, the same as Vysehrad football club sport director Roman Rogoz.

According to previous information, the accused legal entity is exactly the Slavoj Vysehrad club. This February, the FACR confirmed that Slavoj Vysehrad would be eliminated from the third league due to a bribery affair.

Berbr is also accused of embezzlement of CZK 850,000 from the Plzen Regional Football Association in west Bohemia. He as well as Rogoz deny the accusation

The server iSport.cz wrote earlier that several football referees figured among the accused.