Polish downward trend in mortgage lending will continue in Q4 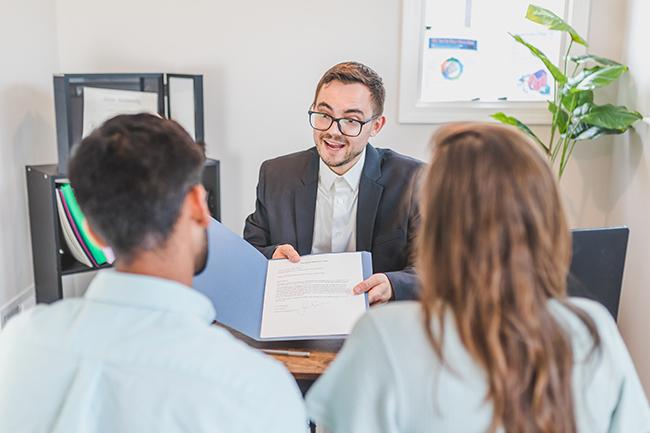 The mortgage lending volume of less than PLN 40 billion in Q1-Q3 of this year is the worst performance since 2017, and the trend is unlikely to change in the last quarter of this year, according to Credit Information Bureau (BIK) chief analyst Waldemar Rogowski.

"For home loans, September, like the previous months, was disastrous. Banks granted only 7,300 loans, the lowest in more than 12 years, since January 2010. Compared to August this year, the decline was -5.4%. In value terms, banks granted housing loans worth PLN 2.385 billion in September - 71.3% less than a year ago. So we have an apocalypse in the housing loan market. The market, deprived of steroids in the form of ultra-low interest rates and the ability to extend the term of loans beyond 25 years (a requirement for calculating creditworthiness), is falling into an abyss, and the bottom is probably not yet visible," said Rogowski.

BIK reported earlier that home loan sales totaled PLN 2.39 billion in September, up 7.5% from the previous month and down 71.3% year-on-year.

"What may provide some light at the end of the tunnel in the mortgage market is the slow recovery in creditworthiness that we have been seeing for several months. The reason for this is rising wages and only a small increase in interest rates in recent months," the analyst added.

He pointed out that an optimistic scenario for the home loan market would require the combined occurrence of three factors: falling home prices, rising wages and no further interest rate hikes. In the pessimistic scenario, on the other hand, if real estate prices hold, wages do not rise and interest rates go up, then the housing loan market would further deepen declines.

"However, these are already rather scenarios for next year. The value of lending from the first three quarters of 2022 below 40 billion zlotys is the worst result since 2017. I am unlikely to predict a change in the trend in the last quarter of this year," Rogowski concluded.