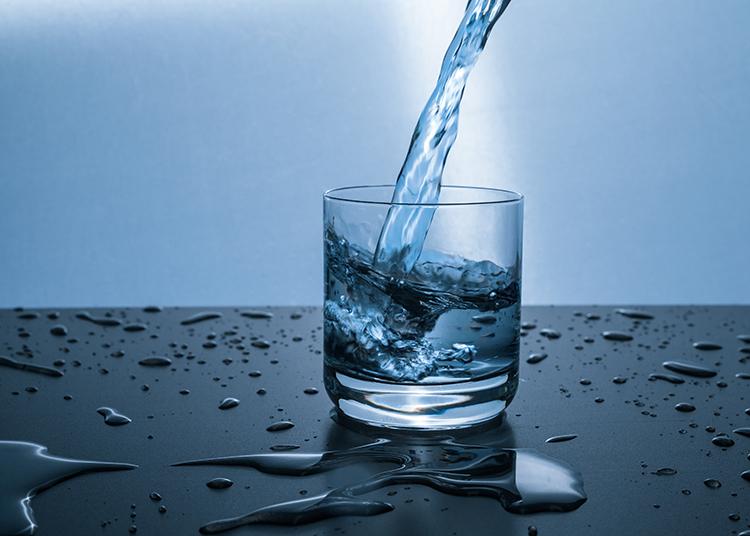 The government wants to adopt a resolution on the establishment of a multi-annual program called "Water Resource Management in Poland", which is to contribute to mitigating the risk of natural disasters: floods and water shortages caused by drought and contributing to preventing climate change, results from the list of legislative and program works of the Council of Ministers.

The resolution is planned to be adopted in the third quarter.

The main goal of the program is to increase flood protection and obtain a favorable water balance (protection against drought and water retention). The implementation of the main objective will also affect the achievement of specific objectives, which will increase the production of "green energy" and increase the transport accessibility of inland waterways, it was stated.

As emphasized, large storage reservoirs in Poland have a total capacity three times lower than considered in Europe as sufficient for safe water supply and ensuring a sufficient level of flood protection.

Insufficient retention does not allow for a significant equalization of the outflows. It is also too small to significantly reduce the country's flood risk. The hydrological situation (e.g. changes in precipitation characteristics) related to the inability to manage river runoff is also one of the factors limiting effective water transport.

Ultimately, in Poland (taking into account topographic conditions, population density and the degree of development of the country), it is possible to achieve reservoir retention at the level of approximately 15% (i.e. 8.4 billion m3).

Poland is one of the countries with scarce water resources. They are determined, inter alia, by the water availability coefficient - for Poland it is about 1.6 thousand m3 per capita / year. This value, compared to the European average, is low. The average water availability coefficient for a European is about 4.5 thousand. m3, and for the whole world on average almost 6 thousand. m3 per capita.