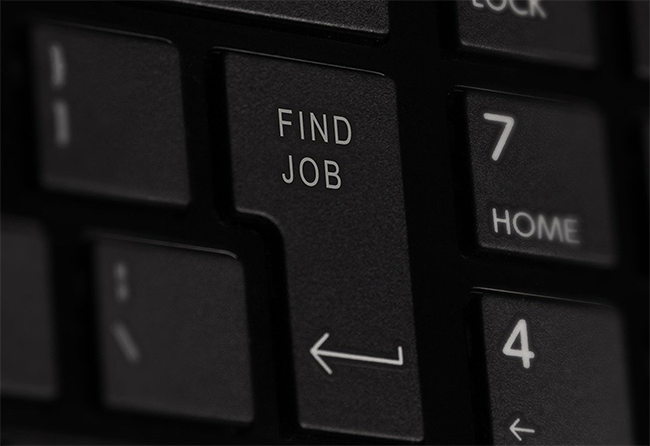 The Polish government plans to implement an ICT system facilitating contacts between employers and jobseekers, according to the list of legislative and program works of the Council of Ministers. Adoption of the draft amendment to the law on assistance to Ukrainian citizens in connection with an armed conflict in the territory of that country and the law on computerization of the activities of entities performing public tasks is planned for Q2.

Ukrainian citizens staying on the territory of Poland in connection with an armed conflict on the territory of this country face difficulties in finding a job matching their qualifications. It is necessary to provide them with support in finding suitable job offers in the territory of the Republic of Poland. For this purpose, it is planned to create and ensure the operation of an ICT system , serving to facilitate the establishment of contacts between employers and jobseekers, reads the list.

The draft act provides for the creation by the minister responsible for computerization and ensuring the functioning of the above-mentioned an ICT system containing functionalities allowing for:
- entering, collecting and deleting information with job offers that can be used by citizens of Ukraine;
- entering, collecting and deleting information describing the knowledge and professional experience of Ukrainian citizens;
- analyzing information in order to prepare recommendations for a citizen of Ukraine regarding available job offers, in accordance with the data disclosed by that person.

Job offers processed in the ICT system will be able to be entered, updated and removed from this system by employers, service providers related to the provision of job offers and service providers providing intermediation services between employers and jobseekers, it was announced.