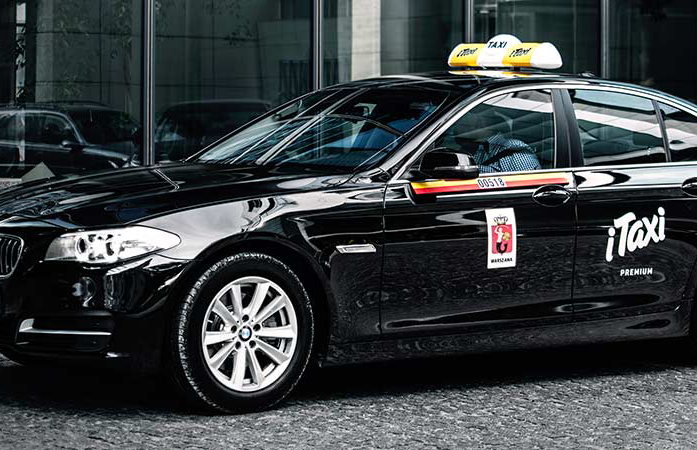 iTaxi.pl has signed a preliminary agreement with Miejskie Zakłady Autobusowe (MZA), under which it will take over the assets of the Miejskie Przedsiębiorstwo Taksówkowe (MPT) taxi corporation, which have been in the structures of MZA since January this year, the company said. Thanks to this transaction, the largest taxi network in Warsaw will be created, uniting licensed taxi drivers

This is another, after the takeover of the Krakow Barbakan Corporation and started in July this year. integration with Wrocław's Wicar Taxi, a step towards consolidating the taxi market under the nationwide brand iTaxi.pl, it was announced.

"The concluded contract, resulting from the competition won by iTaxi conducted by MZA, in addition to the takeover of the main assets by iTaxi.pl, MPT also launches the process of assigning contracts with taxi drivers and all contractors cooperating with MPT so far. At the end of September this year, full incorporation of MPT's assets is planned into iTaxi systems and structure," the company announced.

The terms of the concluded contract provide for the maintenance of the current terms of cooperation with MPT drivers and the possibility of extending them as part of the applications and systems offered by iTaxi. Thanks to this transaction, the largest taxi network in Warsaw associating licensed taxi drivers will be created.

"With the process of integrating the MPT and iTaxi brands, we continue to consolidate the Warsaw market on our technology platform, and in the broader perspective - the Polish market. In accordance with the adopted development strategy, we strive to become a leading provider of travel services for business and individual customers not only in the region, but also the whole country," said CEO of iTaxi Jarosław Grabowski, in the company annoucement.

iTaxi is a Polish technology platform that connects taxi drivers and passengers through a modern mobile application that has been operating on the market for 9 years, covering the largest cities in Poland.