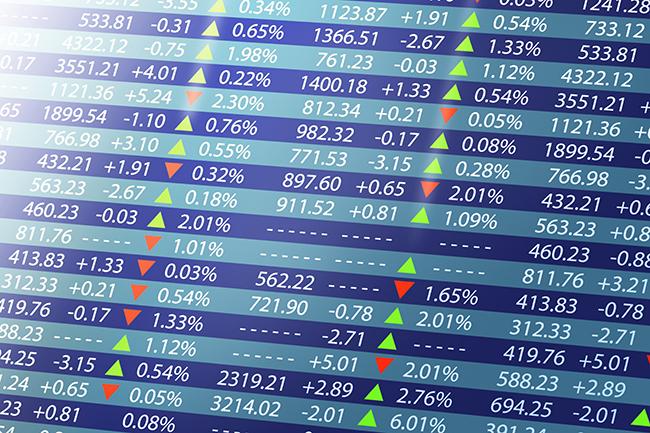 In the period from October last year, when the Monetary Policy Council (RPP) started a cycle of interest rate increases, the hypothetical net profit of WIG20 companies, excluding banks, decreased by PLN 4.7 billion, according to Grant Thornton's estimates.

The RPP started to raise interest rates in October 2021 and made them monthly. After last week's hike by 75 bp, the main reference rate amounts to 6% (it increased by 590 bp in total). In this way, it returned to the level of 2008.

According to the calculations of Grant Thornton experts, in total, all interest rate increases may mean for WIG20 companies (excluding banks) an increase in debt servicing costs by PLN 4.7 billion compared to financial costs from the last 12 months. the previous rate hikes, their cumulative profit from the last four quarters would decrease from PLN 51.5 billion to PLN 46.8 billion.

The analyzes were carried out on the basis of the financial data of 16 companies listed in the WIG20 index, available at the beginning of June 2022. Due to the specific nature of the business, banks included in the index were excluded from the analysis, as indicated in the material.

"Due to the recent decisions of the Monetary Policy Council, WIBOR 6M broke the 7% barrier, and the statements of the representatives of this body indicate that we are facing further interest rate hikes, which will continue to hit borrowers' portfolios. there are also companies planning investments," says the senior manager in the Advisory Department, Grant Thornton, Małgorzata Kaczmarczyk-Białecka, quoted in the release.

As he notes, a year ago, the cut entrepreneur could take out an investment loan at the level of approx. 3%, now one should take into account the interest cost of nearly 10%.