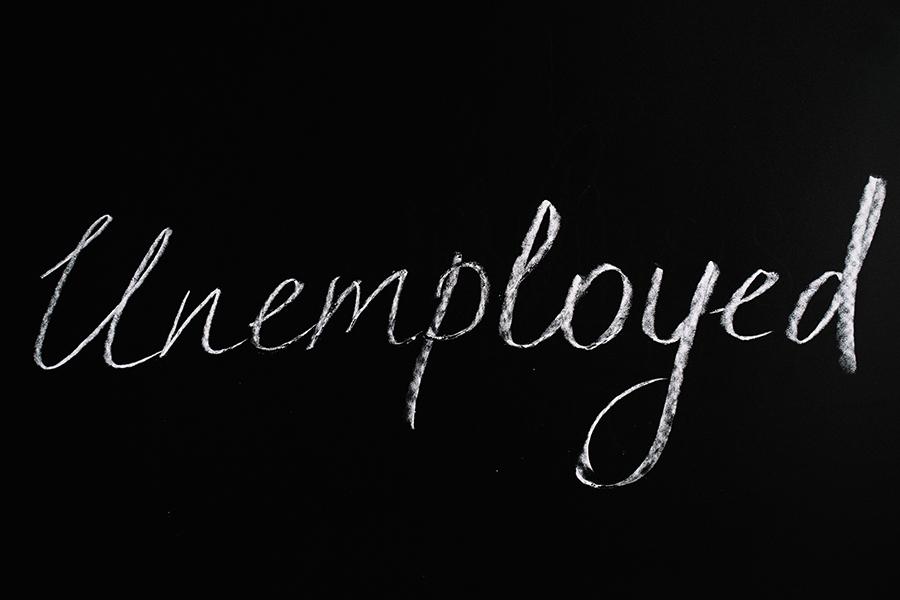 The unemployment rate registered in December last year. amounted to 5.4% and remained unchanged compared to the previous month, the Ministry of Family and Social Policy (MRiPS) informed.

According to the data of the Ministry of Family and Social Policy, at the end of the year there were 895.7 thousand jobs in the labor office registers. people.

"The data from the ministry show that in the unemployment registers at the end of 2021 there were 150.8 thousand (i.e. 14.4%) less unemployed than a year ago" - the ministry said.

Compared to the end of November 2021, the number of unemployed in December decreased by 3.1 thousand people, or 0.3%, was also reported.

Comparing the unemployment level at the end of 2021 to the state before the beginning of the COVID-19 epidemic, the number of unemployed registered in labor offices decreased by 24.2 thousand people, i.e. by 2.6%, and the registered unemployment rate was lower by 0.1 percentage point percent. In February 2020 it was 5.5%, informed the Minister of Family and Social Policy, Marlena Maląg.

As previously reported by the Central Statistical Office (GUS), the unemployment rate registered at the end of November this year. amounted to 5.4%, i.e. decreased by 0.1 percentage point. towards October this year. In November 2020, the rate was 6.1%.