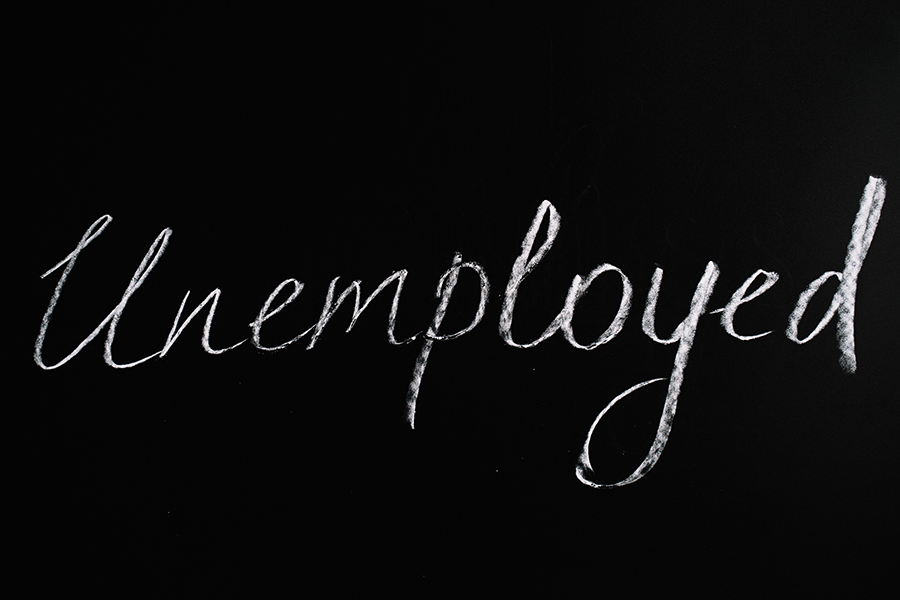 "The registered unemployment rate amounted to 5.6% at the end of September this year, according to the estimates of the Ministry of Family and Social Policy. Last month, 936,000 unemployed people were registered in labor offices," Maląg said during a press conference.