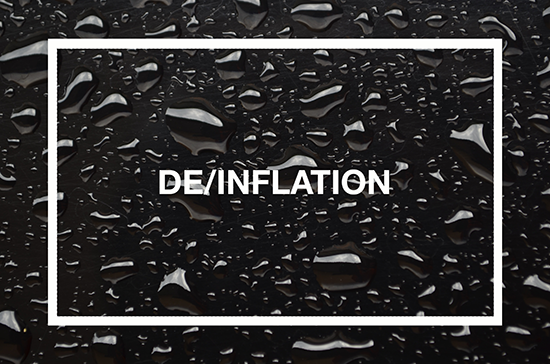 The Senate increased the average annual inflation rate provided for in the Budget Act for 2022 to 7.6% from 3.3%, in line with the latest forecast presented by the President of the National Bank of Poland (NBP). Senators adopted several dozen amendments to the bill.

The forecasted average annual price index of consumer goods and services for the households of retirees and disability pensioners was increased to 7.8% from 3.6%.

At the end of December last year NBP president Adam Glapiński informed that according to preliminary forecasts of the central bank, the average annual inflation will amount to 7.6% in 2022. The maximum level of inflation will take place in June 2022 and will amount to 8.3% y / y, then it will gradually decrease - to 6.2% y / y in December 2022.

69 senators voted for the budget act along with the amendments, one person was against, 29 abstained. Earlier, the motion to adopt the act without amendments was rejected.

In addition to changing macroeconomic indicators, senators voted in favor of increasing the budget expenditures for 2022 on health care by PLN 20 billion and transferring them to an earmarked subsidy for the National Health Fund (including for financing guaranteed services in the field of hospital treatment, in particular cancer diseases). and cardiovascular system),

The Senate also increased the funds allocated to the energy transformation in the 2022 budget (for the replacement of heat sources with low-emission ones, including renewable energy sources, in multi-family buildings) by PLN 10 billion.

Several of the adopted amendments relate to wage increases for various professional groups. According to one of them, PLN 6.5 billion would be allocated to pay rises for teachers with compensation from January 1, 2022. Another assumes the transfer of an additional PLN 300 million for pay rises for the police and border guards.

Next year's budget is planned to include revenues at the level of approx. PLN 491.9 billion, and expenses at PLN 521.8 billion. The maximum deficit was set at PLN 29.9 billion. The Budget Act for 2022 provides for:

- increasing expenditure on health care to 5.75% of GDP

- funds for key social programs, such as "Rodzina 500+", "Dobry Start" or the introduction of Family Care Capital

- increasing the remuneration fund for employees of the state budget sector, implementation of investment tasks, including in the field of health, transport or culture and protection of national heritage

The deficit of the public finance sector projected in 2022 is to amount to approx. 2.8% of GDP. The general government debt will amount to 56.6% of GDP.