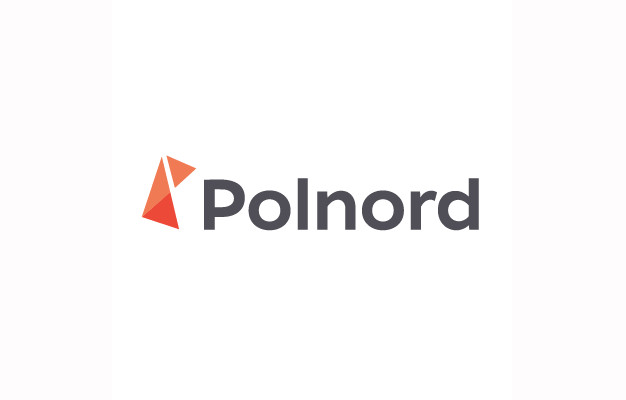 Polnord recorded PLN 66.39 million of consolidated net loss attributable to shareholders of the parent company in 2020, compared to a loss of PLN 121.55 million a year earlier, the company said in its finacial report.

The operating loss was PLN 43.03 million against PLN 98.9 million loss a year earlier.

"As at the publication date, the Polnord Group has a record low debt. In 2020, the company repaid bonds for a total of PLN 80.7 million and in 2021 for PLN 59.3 million. Nevertheless, the company has free funds for the implementation of new projects and an attractive bank In connection with the above, it seems that the company is now relatively well prepared for the period of market turmoil related to the Covid-19 pandemic and has strong foundations for development in the long term, "wrote the president. Michał Melaniuk in the letter attached to the report.

Polnord operates on the construction and development market in Poland. It is 100% owned by the Cordia Group. In February 2021, the management board submitted an application to withdraw the shares from trading on the WSE, where Polnord has been present since 1999.