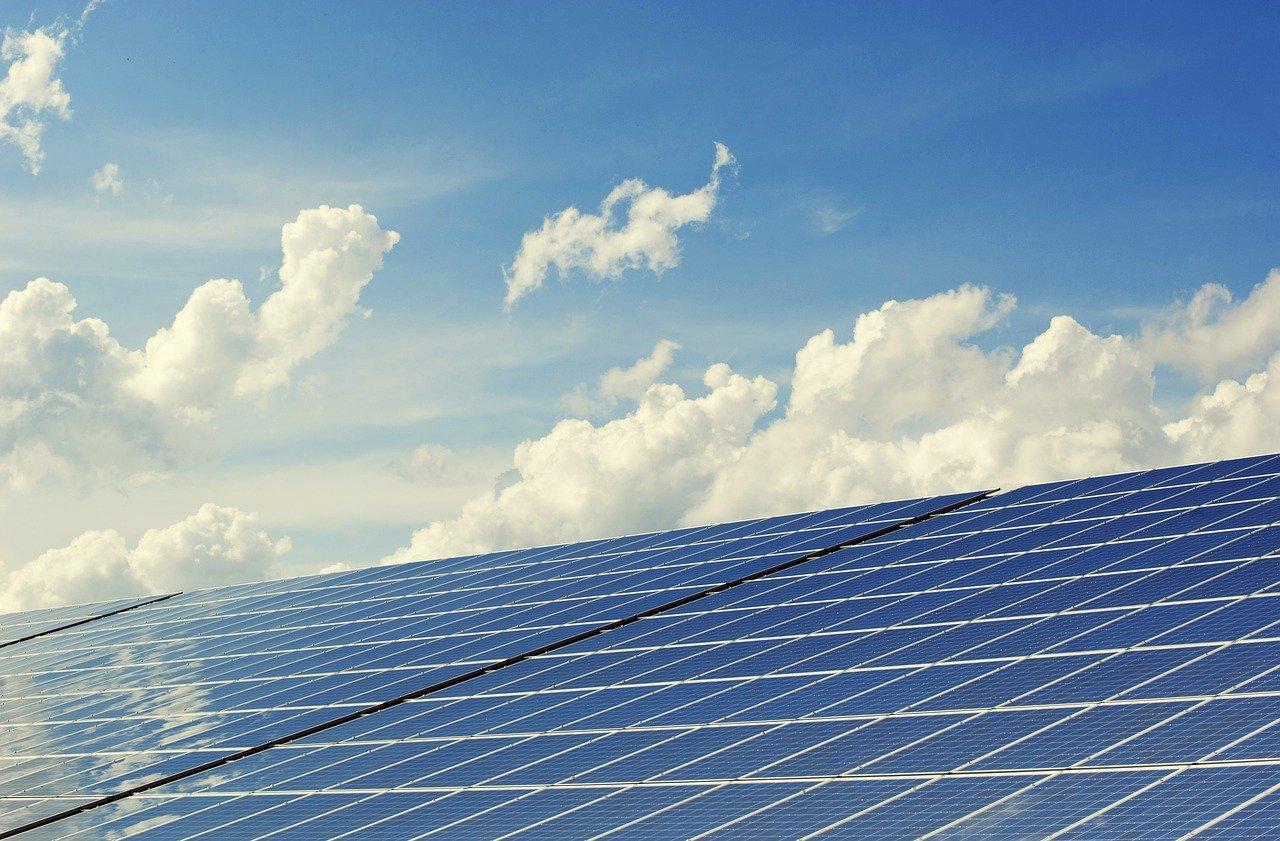 A subsidiary of Greece's public electricity corporation company PPC has announced the terms of a tender to build a solar power plant in Megalopolis. It's part of a wider program under which PPC is supposed to build renewable energy power plants with 1.5 gigawatts of capacity by 2024. In late July, the company began construction on a solar panel cluster that will add 230 megawatts of renewable energy.

The company's goal is to reduce its dependence on lignite, an inefficient and highly polluting form of coal that's been largely phased out in the rest of Europe. While a welcome development, the move away from brown coal threatens thousands of jobs in Ptolemaida and Megalopolis that are based on lignite production. Construction company Metka EGN is building infrastructure for the first 15 MW of power, while another construction company, Terna, will begin building infrastructure for another 15 MW segment in September. Construction on the largest portion, of the project, with a capacity of 200 MW, will begin in January 2021.