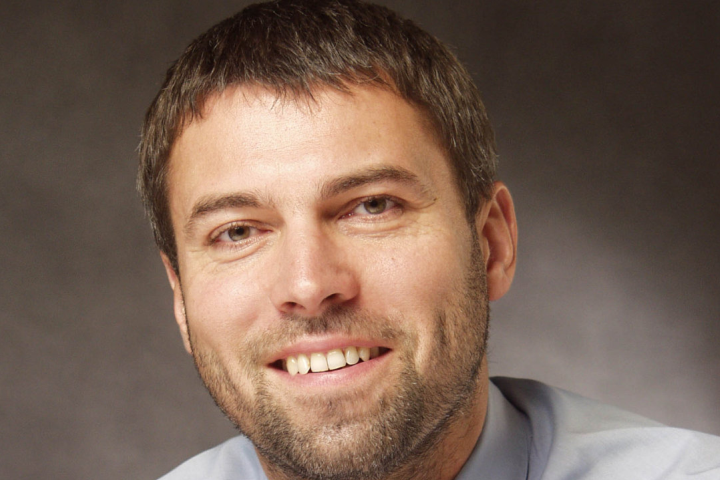 The PPF financial group reported a loss of €384 million in the first half of the year, raising questions about the company's overall financial health. As of the end of the first half of 2019, PPF turned in a profit of €573 million. This year's loss is being blamed on catastrophic losses in its company Home Credit, which turned in its worst result ever: a loss of €619 million. The consumer credit giant has been a victim of the coronavirus pandemic as the number of customers unable to pay their installments skyrocketed even as the number of new loans fell. PPF's employment figures suggest something else is going on, however, as it employed 135,000 around the world as of the end of 2019 but six months later had just 98,000 people on its books. PPF appears to be shifting the focus of its activities away from consumer credit to creating business from its telecom and media assets. Owned and led by the wealthiest Czech Petr Kellner, PPF recently completed the acquisition of the media group CME, which owns among other things the Nova television station in the Czech Republic.