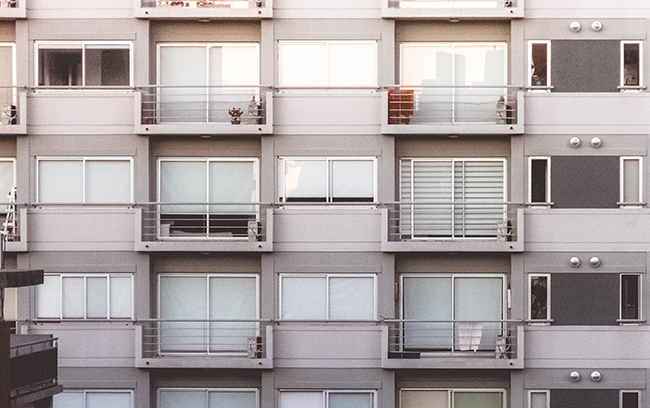 Houses will be built in Prague 14 in Broumarské Street in Kyjích, in which partly municipal flats will be built. The city district will therefore establish a housing cooperative together with two private companies. City Hall will receive 13 apartments with an area of ​​about 50 sqm. The decision was made yesterday by the representatives of the city district, who also approved the schedule of preparation and construction. The project should be approved in 2025. The cooperative will establish town halls with Real 10 companies from the Ungelt group and Landia Holding.

According to the draft agreement discussed by the representatives today, the housing association will have a three-member board of directors, a five-member audit committee and a regular membership meeting. All major decisions of the membership meeting will require the consent of all members of the team.

At present, the town hall will have its intangible contribution, the land. "Other partners would then supply money or work, again according to an expert opinion," said Mayor Jiří Zajac (ODS). The town hall will invest the land in the form of the so-called building right; it therefore inserts the value of the land, which will remain in its possession.

The town hall had an opinion from lawyers drawn up as to whether it could take the above-mentioned step at all. "The city district does not violate any law or anything that could disqualify it in the future," said Zajac.

Private companies will participate in monetary and non-monetary deposits and will provide project financing and construction.

According to the approved schedule, the town hall in January 2022 will publish the construction contract for the land in favor of the cooperative. Project work will begin in March and be completed in September 2022. The project could have a building permit in May 2023 and construction would begin in June of that year. Commissioning is scheduled for February to April 2025.

The intention was criticized especially by the opposition representative Jan Adámek (YES). He did not like the fact that the town hall did not address more companies and received basically only one offer. According to him, the advantage of the client chosen by the office should be evaluated first. "Let us analyze that the best offer is this. We have nothing to compare it to and I have a problem with that," he said.