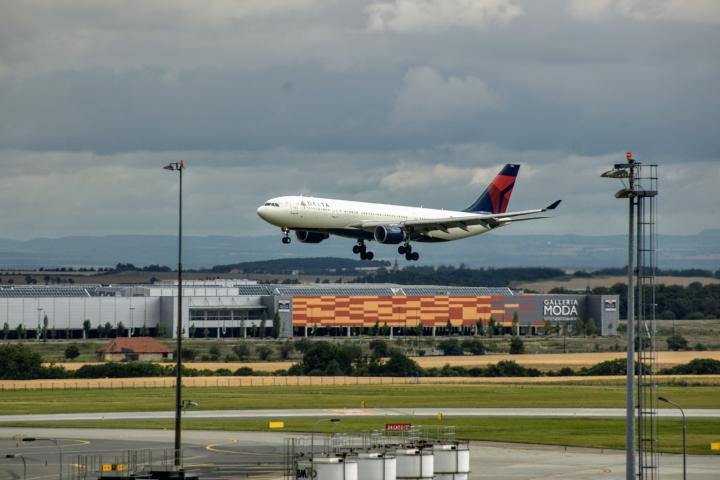 There's renewed hope of progress on building a rail connection between the center of Prague and its international airport, following the sixth district's acceptance of the so-called 'southern route'. It's the same route that is preferred by Sprava zeleznic, the state-owned company that builds and maintains the country's rail network. The route calls for the construction of tunnels under much of Prague 6, rather than simply widening existing train tracks that currently lead through some of the most expensive real estate in the city. The project will also require relocating the existing Dejvice train station closer to the Hradcanska metro station to speed up transfers. Construction work could get underway by 2025, with the current estimate on the cost of completing the section between Dejvice and Veleslavin at CZK 13 billion. Sprava zeleznic envisions rail service beginning by 2029.