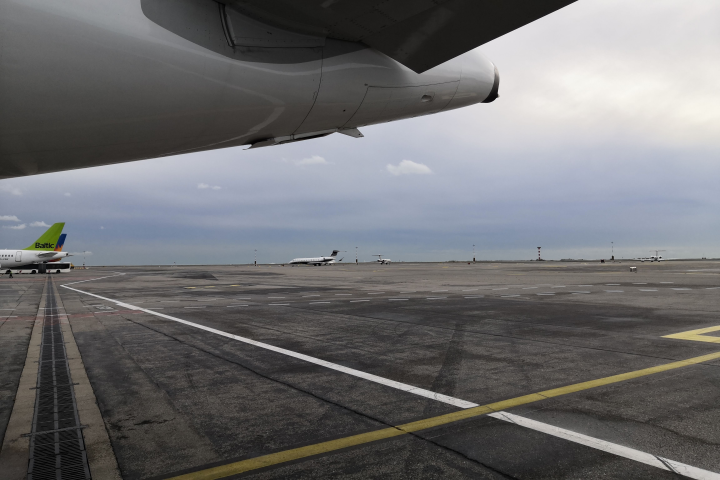 The fate of Prague's international airport future development is to be decided last this week when the city assembly votes on whether to allow a second parallel runway to be built. Transportation experts say the airport's long-term growth is threatened by its reliance on a single runway and that even now it's close to its theoretical capacity. However, the vote comes in the midst of a transportation crisis unprecedented in modern history, with passenger numbers down nearly 90 percent as a result of the coronavirus crisis. The Czech Chamber of Commerce warns that failure to allow the construction of a second runway will mean the airport will remain a second-rate facility, making it difficult to attract new airlines and to improve service levels. It's also arguing that a second runway would allow more flights to be handled in a shorter period of time. This would mean the airport could be entirely closed to flights between midnight and 5:30 a.m.