Prague airport's passenger numbers grew by fifth to 4.4m in 2021 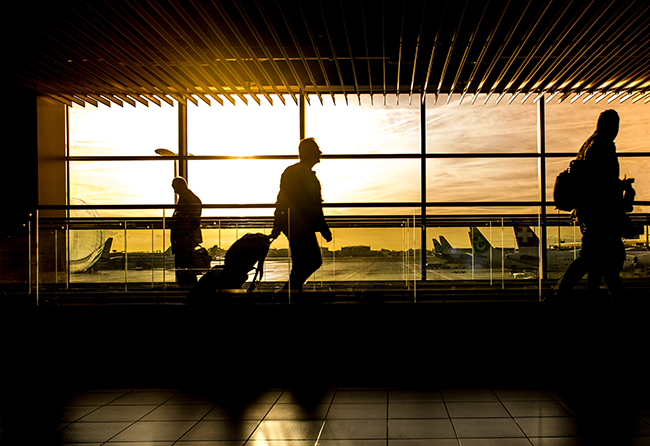 In the pre-coronavirus year 2019, the airport handled over 17.8 million passengers. The airport expects an increase in traveling next year, but does not expect a return to pre-crisis figures before 2026. The data have confirmed the estimates Pos announced to journalists at the end of last year.

According to preliminary data of the Air Navigation Services (RLP), air traffic over Czechia in 2021 was about 50 percent lower than in 2019. The air traffic was nevertheless higher in year-on-year comparison, as more than 61,000 planes took off from Prague in 2021, Pos said.

Air carriers operated flights to 138 destinations from Prague last year, which was a decrease of about 30 percent in comparison with the pre-pandemic period. At present, Prague has a direct air connection with some 85 places. However, the beginning of the year is always one of the weakest periods, Pos noted.

The airport has set a target of 8.6 million passengers for this year. It also hopes that some services that were suspended due to the pandemic will be resumed, including lines to the USA, Saudi Arabia and Vietnam, Pols said.

The airport's operation in 2021 should end in a profit, partly thanks to the government's aid schemes. In 2020, it sank into a Kc687m operating loss. To achieve positive financial results, the airport will need to increase passenger numbers to at least 8 million a year, Pos said.