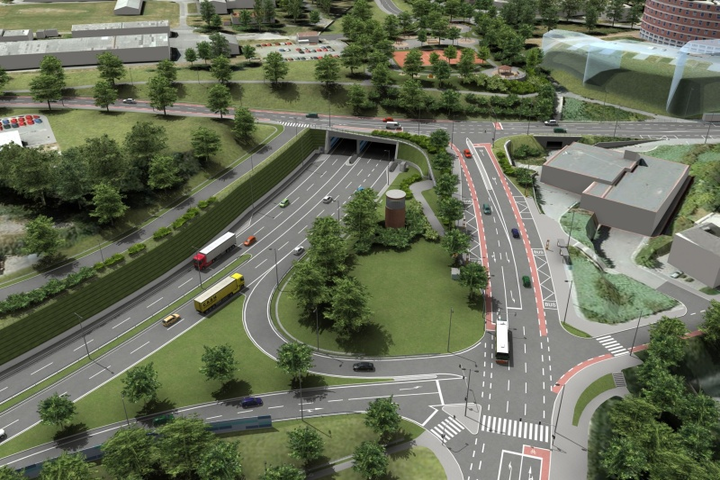 Prague's city council approved plans for the completion of the city's inner express loop involving the construction of roughly 8.5 km of tunnels. Vlasta, the name of the tunnel along the northern bank of the Vltava near the end of the Blanka tunnel, was originally planned to be 4.2 km long. The entire 10 km road will require an EIA before work on planning permits can begin next year. Deputy mayor Adam Scheinherr said plans for the road changed significantly to reduce its impact on the city. "We made it a condition that the road shouldn't divide the city into separate parts. The exit ramps can't be craters in the various city districts, but rather should create opportunities to create new urban components while allowing the loop to fully serve its transportation functions."