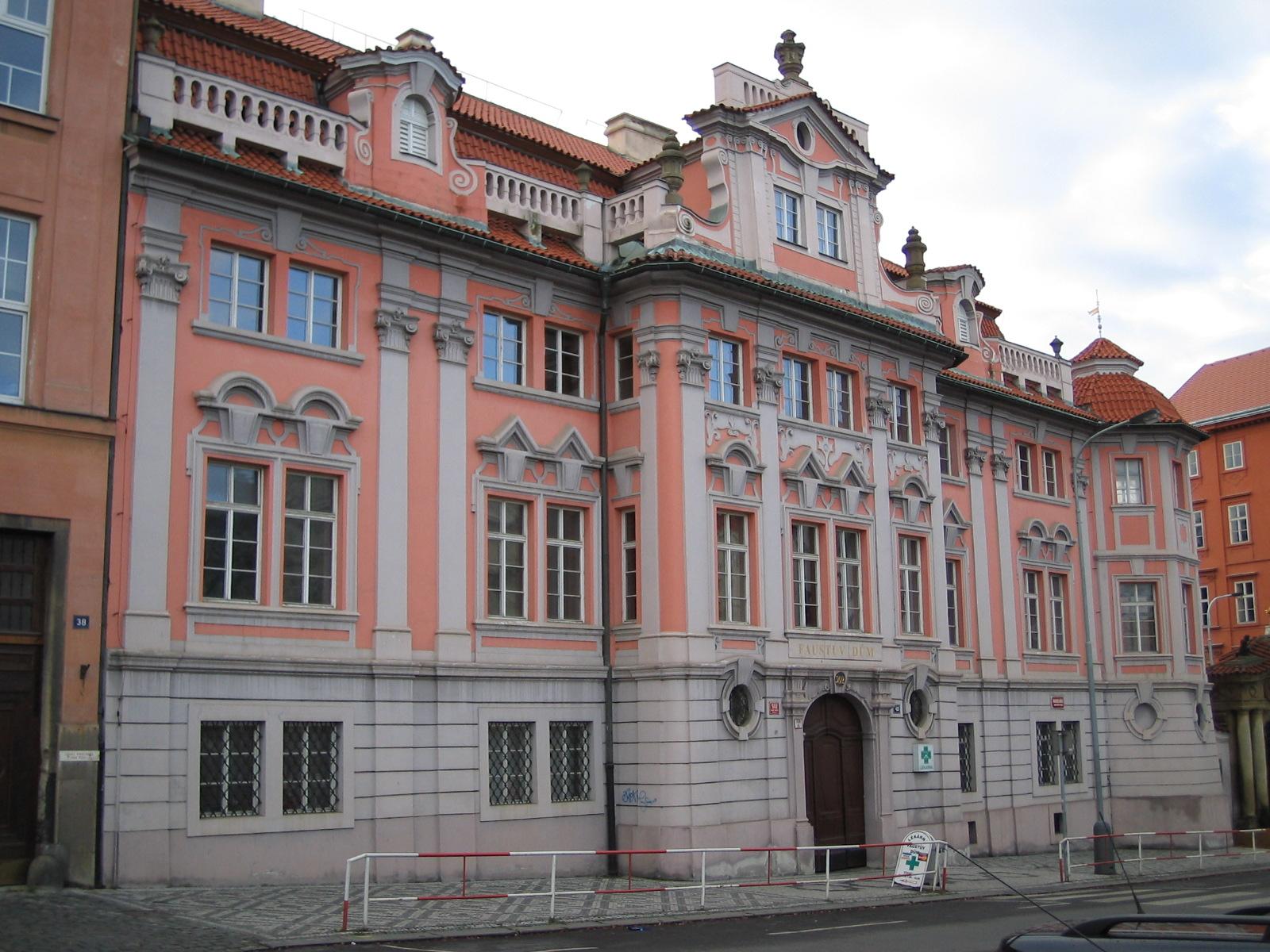 In the coming months, Prague wants to approve two major property exchanges with the state worth a total of 2.2 billion crowns. Yesterday, they were supported by councilors, who will still be voted on by deputies. As Jan Chabr (TOP 09) told reporters yesterday after the council meeting, in the first shift the city will gain, among other things, the Na Bulovce hospital complex, including the barracks in Karlín, the Bohdalec complex or the building in Hybernská. During the second shift, the municipality will exchange its plots at Na Homolce Hospital and Faust House on Charles Square for Veleslavín Castle and other lands.

The municipality's management has been negotiating shifts with the state for several years, but the previous government was blocked by the issue of municipal land in Letňany, which former Prime Minister Andrej Babiš (ANO) wanted to acquire from Prague for the construction of a complex for officials. According to Chabr, the negotiations are now unblocked and the Ministry of Finance, which is in charge of shifts through the Office for Representation of the State in Property Matters (ÚZSVM), is positive about the transactions. The deputies should vote on the first package in April or May and on the second in June, the councilor said.

In the first shift with a value of about CZK 1.8 billion exchanged assets, the municipality for the majority of the Na Bulovce University Hospital complex will acquire empty barracks in Karlín, the Bohdalec complex suitable for the construction of city flats, land near the graphic school in Hellichova street Eden, a plot of land in Záběhlice for the construction of a school and a former building of the Ministry of the Interior, into which, according to Chabr, the Hybernská Campus should be extended.

In the second shift worth about 400 million crowns, the city will leave the land in Na Homolce Hospital and Faust House, which is used by the General University Hospital but owned by the municipality. In exchange, Prague will acquire the Veleslavín chateau, part of the gardening colony Na Balkáně and land near the falconry in Riegrovy sady.

Chabr added that the municipality is also negotiating with the state so that it can start using the Veleslavín chateau on the basis of a loan agreement now. According to him, a school for children of Ukrainian refugees could be established there. "Within a week, a maximum of two, we are able to take over the castle," the councilor said.