Prague councilors removed the deputy mayor of Prague 9, Doležal, from the DPP supervisory board 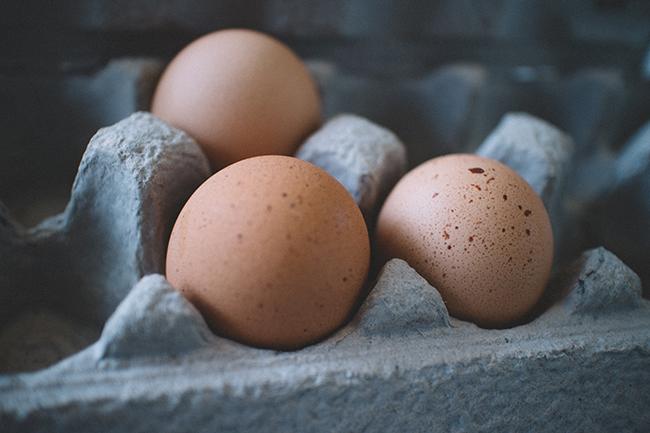 Prague councilors in the position of the General Meeting of the Transport Company (DPP) have removed Marek Doležal (TOP 09) from the Supervisory Board of the company. The General Meeting also called on the Supervisory Board to announce a public tender for all positions on the DPP Board of Directors. Mayor Zdeněk Hřib (Pirates) and his deputy Adam Scheinherr (Prague Sobě) told the press today. According to Scheinherr, Doležal grossly violated the duties of a member of the DPP Supervisory Board. According to the deputy, he was dismissed in connection with a corruption case in a transport company, in which the police accused 11 people, including former mayor's deputy Petr Hlubuček and lobbyist Michal Redl.

The accused Hlubuček and Michal Zděnek left the DPP Supervisory Board last week. DPP is the largest city company and its supervisory board is elected by Prague councilors in the form of a general meeting of the company. The opposition ODS called for the resignation of the entire supervisory board due to Hlubuček's case. According to Scheinherr, this is not possible, and it would be illegal.

"It is on the basis that Mr Doležal appeared in police wiretaps that he was discussing with Mr (Pavel) Dovhomilja how anyone should steal Prague. In addition, it was Mr Doležal who, alongside Mr Hlubuček, proposed the election of Mr (Matej) Augustín ( to the DPP Board of Directors), when I refused, so we responded immediately, " said Scheinherr. In the election, however, the deputy eventually voted in accordance with the coalition partners.

Doležal sent out his resignation before the board meeting, which is invalid, however, until it is discussed by the supervisory board, which will meet on Wednesday. That's why the councilors recalled him today. Doležal justified his resignation, among other things, by unprofessional measures in the management of the DPP or by accidental reconstructions. At the same time, he rebuked Scheinherr for pushing his proposals with his supporters, the so-called force.

This morning, Scheinherr called Doležal's claim a PR and an attempt to mitigate the damage associated with the Hlubuček case. At the same time, according to him, he violated the duties of a member of the council by failing to report the possible commission of a crime. "He was a member of the Supervisory Board for TOP 09 and was supposed to protect the interests of the capital. However, according to information from the police file, he did the exact opposite. inform the police without delay that there is an unlawful interference with the operation of this city company," Scheinherr said. According to him, Doležal is a member of the same "network of friends" who are accused today and some of them are in custody.

In his resignation letter, Doležal wrote that he had repeatedly presented the accusations, which allegedly made him uncomfortable for Prague. The company's management criticized the procedure for solving the joint venture at the Nádraží Holešovice metro station, service services from Škoda Plzeň or the company's transport systems. "In this atmosphere, where Adam Scheinherr and his supporters are pushing for any proposal and I in the Supervisory Board do not have a real opportunity to prevent proposals that are completely contrary to my convictions and go against the principles of responsible management, I have decided to resign immediately," Doležal added.

The opposition ODS today called for the resignation of the entire supervisory board, including Scheinherr. According to the Civic Democrats, the company's management should have taken steps, including personnel changes, to prevent money from flowing out of the company. "This move is non-voting and illegal. We cannot remove members elected as employees. The ODS is trying to attract media attention, because I am the one who does not figure in any wiretaps, but has worked with the police for two years," Scheinherr said. In today's press release, Prague called the ODS's call impudence.