Prague court confirmed the release of Dvořák, Rittig and others in the ticket case 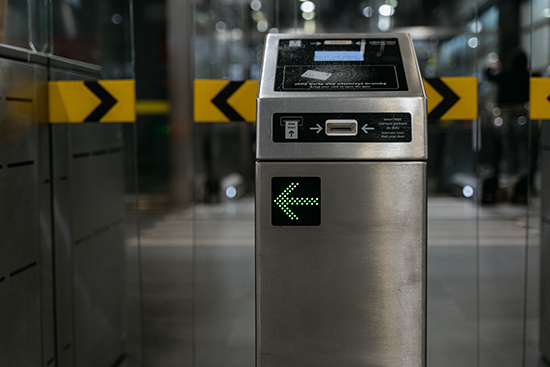 The release of the former head of the Prague Transport Company (DPP) Martin Dvořák, lobbyist Ivo Rittig and the other ten defendants in the so-called ticket case is final. This was decided today by the Prague High Court, which rejected the public prosecutor's appeal. The indictment claimed that 17 pennies from each ticket made for DPP ended up with foreign companies at Rittig and Dvořák.

According to the indictment, Dvořák illegally circumvented the Public Procurement Act, when in 2008 he awarded a contract for the production of tickets to Neograph. The paper mill paid 17 pennies from the Caribbean company Cokeville Assets for each ticket produced. According to the version of the accused managers, it was a commission for arranging a contract with DPP. The indictment claimed that Neograph had paid at least 40 million crowns in this way.

Dvořák, Rittig and other defendants, apart from the cooperating accused Jaroslav Kubisky, denied guilt. Prosecutors had previously proposed a six-year prison term, a five-year ban on running a company and a USD 2 million fine for Dvořák. For Rittig, he wanted four years behind bars and a USD 4 million penalty for money laundering.