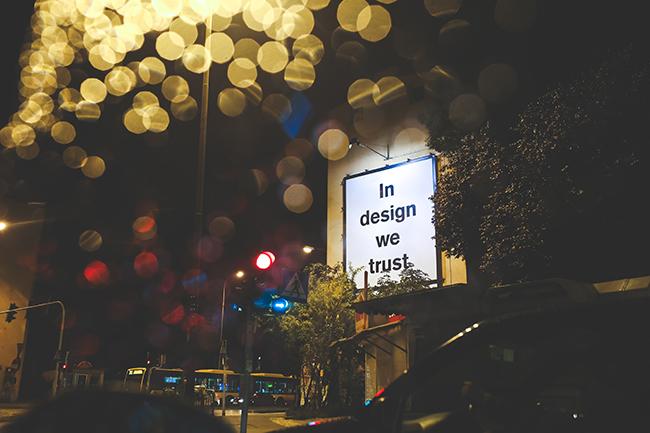 The District Court for Prague 9 has rejected a lawsuit by Rencar from the JCDecaux group seeking the validity of a contract for the operation of advertising space in Prague's public transport. In an announcement by the Prague Transport Company (DPP), it stated the contract is invalid.

In 2019, the same district court actually gave him the case, the Municipal Court in Prague returned the case to the first instance last year due to ambiguity in the original judgment. However, according to the district court, the company did not sufficiently supplement the lawsuit upon the request. Rencar does not agree with the decision and, according to the media representative of the company Jiří Chvojka, will appeal again.

The contract from 1997 concerns the right for Rencar to run advertising in Prague's public transport, a total of approximately 130,000 advertising spaces. Originally, the contract was to be valid until 2031, but since 2016, both companies have been considering its validity. The year before September, the District Court for Prague 9 ruled illegally that the contract was invalid from the beginning due to the uncertainty of the subject of the lease.

After Rencar's appeal, the case was again resolved by the court of first instance, which, in accordance with the statement of the Municipal Court in Prague, called on the company to supplement the lawsuit. However, according to the court's resolution, the company did not clearly identify the contractual relationship that should prevail between Rencar and DPP. The court therefore dismissed the lawsuit and at the same time determined that Rencar should pay the company about CZK 141,000 as compensation for the costs of the proceedings.

"The decision of the District Court for Prague 9 to dismiss the action to determine whether there is a valid obligation relationship between DPP and Rencar is a logical result. The court confirmed that it is not clear what Rencar is demanding by the action. "what kind of relationship is supposed to exist between DPP and Rencar," said Roman Kyral from the law firm Císař, Češka, Smutný, which represents DPP in the dispute.

Rencar does not agree with the decision, according to Chvojka, the supplied documents were sufficient. "There can be no doubt as to what legal relationship Rencar sought to determine in the lawsuit filed in the lawsuit," he said. According to the company, the court still did not hear the substance of the lawsuit. "Rencar in no way agrees with the conclusions of the court, which have no support in the relevant decision-making practice of the courts or among the professional public, and will defend itself against the said resolution by appeal," Chvojka added. Last year, the parent company JCDecaux also initiated international arbitration with the Czech state due to a dispute.

"During the dispute, we managed to compete with new tenants for part of the advertising space, and thanks to that DPP received annual revenues in excess of CZK 150 million," said DPP CEO Petr Witowski. The company previously objected to the claim, saying that it paid CZK 80 million a year per year, and not CZK 50 million, as the company claims. DPP insisted on its claims with reference to the 2016 rent statement.

Rencar founded DPP itself in 1990 and in 2001 the majority of the shares were bought by the international group JCDecaux. Now the company has only a minority stake in the company. Since 1994, JCDecaux has also had a contract with the municipality for the operation of public transport shelters, which ended in the middle of this year. The management of the metropolis decided not to extend it and gradually replace the hundreds of shelters that the company owns with their own in the next two years.