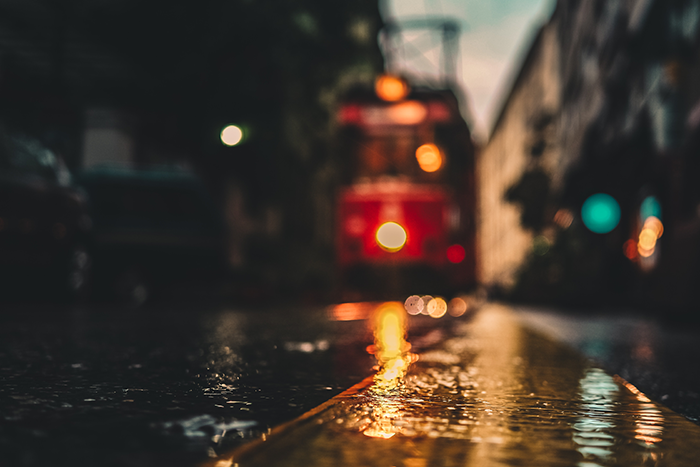 The auditors of the Prague Transport Company (DPP) imposed 204,582 fines last year, which is 17.2 percent less year-on-year. The reason for the lower number was the loss of passengers caused by the covid-19 pandemic. In connection with covid, the company also recorded a decrease in fare revenues of more than one billion crowns. DPP is the largest city company and is in charge of public transport operations, this follows from the DPP's annual report for 2020.

"The year 2020 was marked by the covid-19 epidemic in society as a whole, which significantly affected the activities of both the DPP and the transport control department," according to a report from DPP.

Last year, in addition to the number of fines, the net income from fare surcharges also decreased. Last year it amounted to CZK 134.8 million, which is a year-on-year decrease of 21.5 percent. According to the annual report, the total prescription of surcharges, ie those not paid at the end of the year, amounted to approximately CZK 200.85 million on the fare.

Compared to 2019, about 40 percent fewer passengers used public transport last year due to the covid. The largest drop was recorded in the subway, which carried around 200,000 passengers a day during the first wave of the pandemic, instead of the usual 1.2 million. This was related to a decrease in sales of 29.9 percent, ie about 1.3 billion crowns. The company also expects a drop in sales this year. At the end of August, DPP CEO Petr Witowski stated that if the situation did not change significantly, it could be around three-quarters of a billion.

The business is owned by Prague city and as at 31 December 2020, DPP had a total of 11,215 employees. Of these, the largest group consists of tram and bus drivers and subway drivers, of whom there are 4,392, according to the report, the average monthly wage reached CZK 44,496 last year.