Prague has ordered city companies to follow the anti-corruption standard 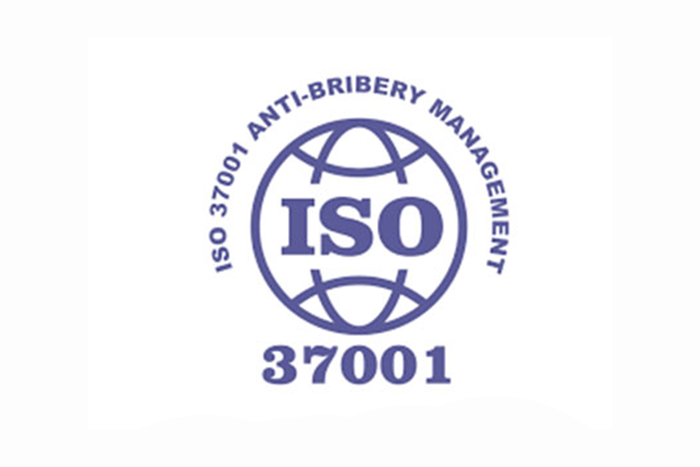 The management of Prague has called on the boards of directors of companies owned by the city to follow the anti-corruption system. The aim is to prevent, detect and address bribery and corruption. The anti-corruption system called ISO 37001 focuses, among other things, on corporate responsibility, control mechanisms or a plan of action in case of suspected corruption. This follows from a document approved today by Prague councilors. In the past, the operation of some city companies was accompanied by difficulties and was investigated by the police.

ISO is the latest internationally recognized anti-corruption standard. "The city, as the owner of major joint stock companies, wants to prevent this (suspicion or corruption) and address the reputation and its own processes that can prevent these phenomena. The key is a combination of corporate values ​​and anti-corruption management system. councilor for property Jan Chabr (TOP 09).

The recommendation to introduce the measure concerns the transport company, the Prague Gas Company, the Prague Water Management Company, the Prague Services, the Technical Administration of Roads, the ICT Operator and the Technologies of the Capital City of Prague. "Companies should implement the measures by the end of 2022. It may seem like a long time, but the experience of companies that are certified shows that it is a process for a year and a half to two years, so we have given companies such time." said Councilor Adam Zábranský (Pirates).

The document addresses the analysis of the internal and external environment of the company, ie its subject of business, scope, scope of activities, or organizational structure and interaction with public authorities. It affects roles and responsibilities in the company. The anti-corruption climate is strengthened, for example, through employee training or a system for reporting suspected corruption.

There are also rules for employees when accepting gifts and the like. The standard also specifies financial and non-financial controls, audits and remuneration of employees.

To create a system, each company must meet several conditions. The first is risk analysis, which guarantees that the company is able to implement effective measures. Another is the formulation of the objectives of the anti-corruption system and the provision of appropriate tools. It must also introduce monitoring. The certification is then provided by an independent professional company.

In 2017, Prague approved its anti-corruption strategy. According to the strategy, the risk areas are public procurement, contracts, management of urban property, subsidies and grants, and spatial planning. Among the specific measures is, for example, the rotation of municipal employees when deciding on risk areas or the four-eye method, ie the signatures of several people under important documents.

Each contract or public contract according to the strategy must be traceable from the first negotiations, including all modifications of the documents concerned. Direct political control, including representatives of the opposition, which should also be on public procurement commissions, should also be important.