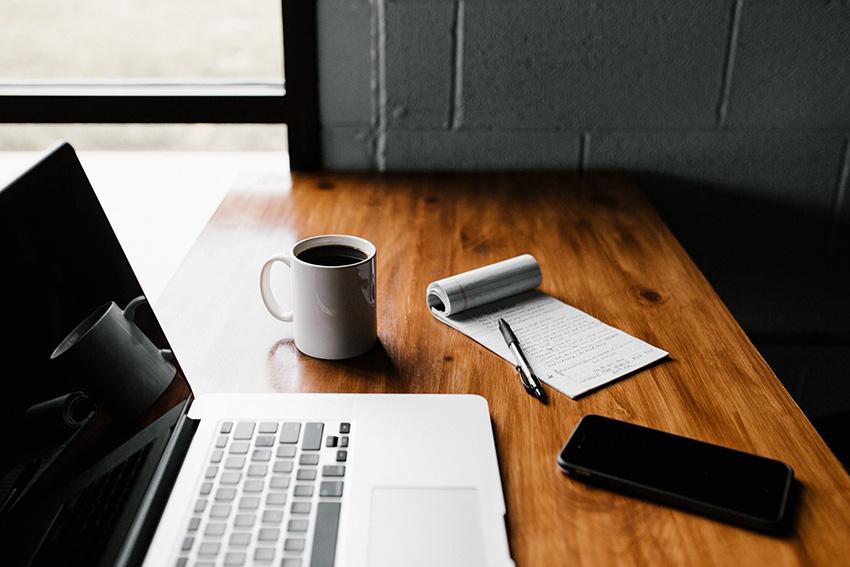 Prague is home to the largest number of economically active entities of all regions of the Czech Republic, with 23.6 percent of all business entities operating in the capital at the end of 2021. The situation is even more pronounced for legal entities, which accounted for 36.2 per cent in Prague. This is based on a comparison of regions for 2021 published this week by the Czech Statistical Office (ČSÚ).

In total, there were 1.59 million economically active entities in the Czech Republic at the end of 2021, an increase of one percent compared to the previous year. The distribution of entrepreneurs among the regions also remained stable. Prague plays a dominant role, followed by the Central Bohemia Region with 12.5 per cent of Czech entrepreneurs, the South Moravia Region with 11.4 per cent and the Moravian-Silesian Region with 8.7 per cent. The Karlovy Vary Region closes the ranking with 2.1 percent of Czech economically active entities.

Roughly two thirds of all economically active entities are sole traders. This ratio is similar in all regions except Prague, where sole traders account for 55 per cent of entrepreneurs and companies 45 per cent.

Statistics also show that in all regions the largest share of entrepreneurs is active in wholesale and retail trade. In Prague, Central Bohemia, South Moravia and Moravia-Silesia regions, scientific and technical activities are also among the main industries. In the Central Bohemia, Moravia, South Moravia and Hradec Kralove regions, industry is also among them, and in the Ústí nad South Bohemia region, construction.