Prague is considering energy-saving measures on all buildings it owns 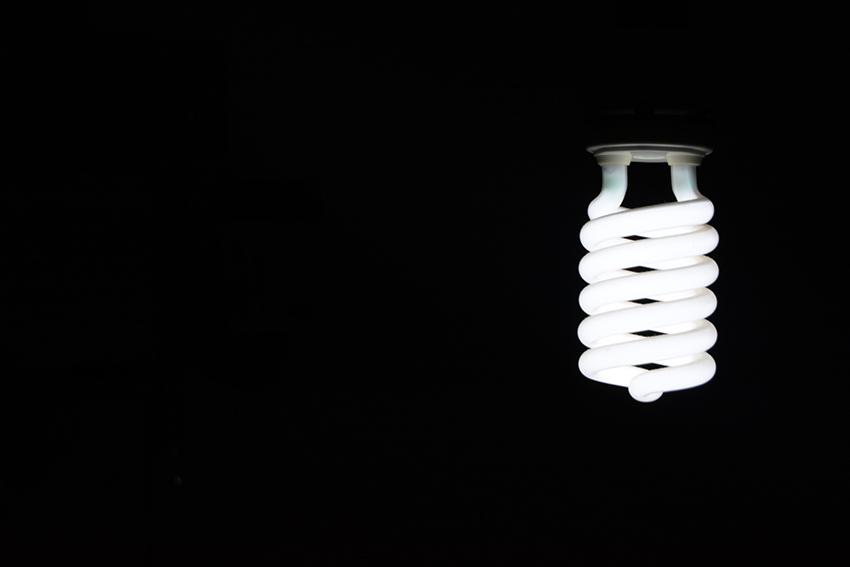 Prague's management is considering introducing energy-saving measures in all buildings owned by the capital. Possibilities include replacing lighting or changing the heating source. According to the results of a pilot project of the so-called energy ecosystem mapping the functioning of some of the city's buildings, the introduction of the measures would reduce energy consumption and the production of carbon dioxide (CO2) emissions, according to a document approved by Prague councillors today.

The material has been prepared by the city's ICT company Operator ICT (OICT). The metropolitan administration will organise a workshop for all stakeholders on the basis of the document and will decide on the way forward. To save energy, the city plans to install solar panels on the roofs of 163 of its buildings this year.

The pilot project has been divided into several parts. In the first one, 80 buildings were selected and the OICT collected static data on the technical characteristics of the building, namely heating sources, cooling, facade or energy consumption. The information collected was analysed and produced, among other things, a so-called building atlas and subsequently a financial model. The municipality and the municipal districts own over 7,000 buildings.

In the pilot project, the document recommends, for example, replacing the heat source with a more efficient one in 54 selected buildings, using renewable energy sources for water heating in 58 houses, or replacing the lights in a dozen houses with more efficient LED lighting.

In the context of the energy crisis, the municipality has prepared energy-saving measures by heating on fewer degrees. The councillors have already approved a tender for the construction of a water intake from the Vltava River, which should be heated directly in the New Town Hall with the help of heat pumps. The city has also instructed its organisations to try to secure quick savings by, for example, reducing or replacing older appliances. In the case of public lighting, the municipality is gradually investing in replacing sodium lamps with a significantly more efficient LED option.