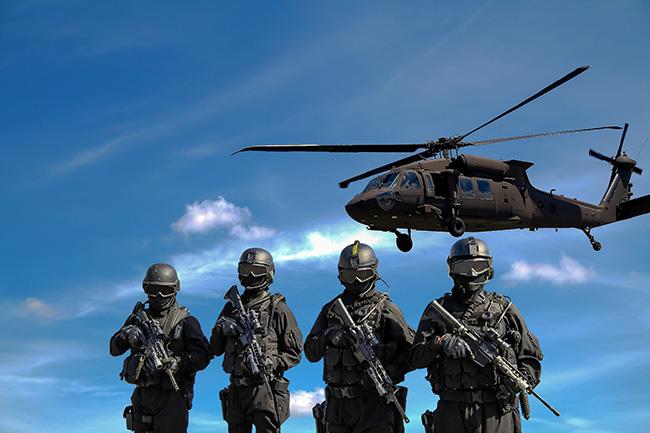 The police want to have a new hangar for helicopters and drones built at Václav Havel Airport in Prague's Ruzyně for CZK 800 million. In today's issue, the daily E15 writes. Construction could begin in 2023 and last about two years. According to the daily, the police now operate nine EC-135 helicopters and six Bell 412 helicopters. The police have a second hangar at Brno-Tuřany Airport.

The police plan to conclude a memorandum on the construction of a new hangar with Prague Airport in October, and then start a tender for the construction project. "The matter will be confirmed by the signing of a memorandum on a joint plan. Subsequently, the investment plan will be registered and a tender for the event designer will be launched," Interior Ministry spokeswoman Hana Malá told the daily.

"The current hangar of the Air Service of the Police of the Czech Republic dates from 1916 and was originally built at Cheb Airport. During World War II, it was transported and assembled at Prague-Ruzyně Airport, where it still serves today," said E15 spokesman Ondřej Moravčík. "Spatially, the (hangar) was intended mainly for aircraft, but only during the development of the police air force was it switched to helicopters. Only partial modifications were made," he added.