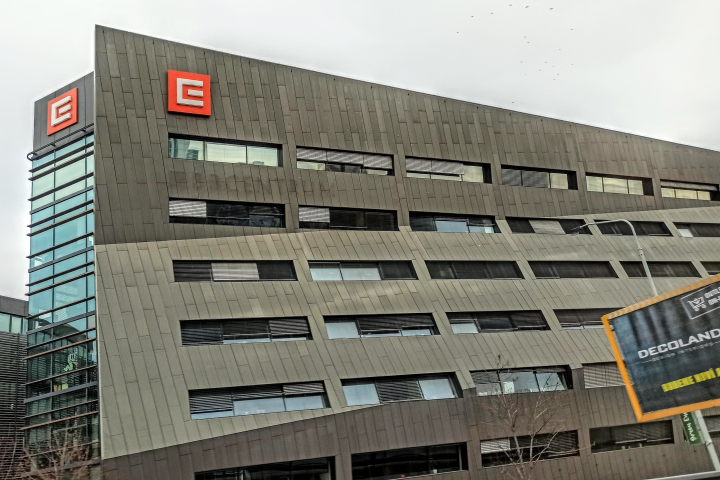 The Prague Stock Exchange rose 1.45 percent in value at the beginning of the week to end at its highest point since the pandemic began. The PX index hit 1023.40 points, having crossed the symbolic 1,000 point level for the first time in months only in the middle of December. Driving the growth in value has been the energy giant CEZ as well as a variety of banks. They were reacting to unusually positive move on world markets, including the agreement of a fiscal package to support American consumers along with the avoidance of a hard Brexit. Komercni banka rose 3.15 percent to CZK 655 while CEZ jumped 2.20 to CZK 512 per share. Erste Bank and Moneta Money Bank shares improved by 1.56 percent and 0.59 percent respectively. The antivirus software company Avast saw its shares rise 0.66 percent to CZK 153.50.