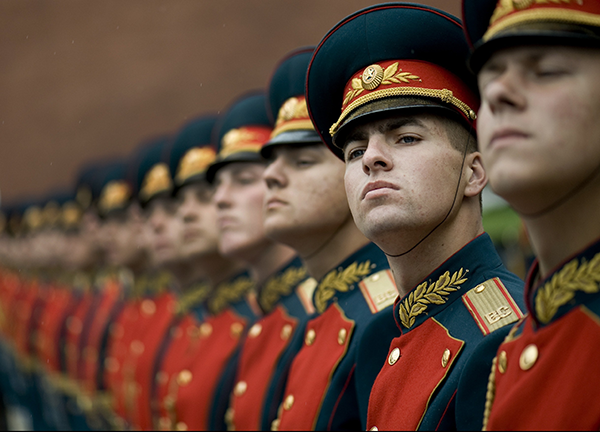 The Prague leadership has called on the government to negotiate with Russia the return of part of Stromovka, which it seized in 1968 after the Warsaw Pact invasion. The municipality wants the area of ​​the Russian embassy to return to the state before August 21, 1968, and the city to restore publicly accessible greenery there. The Prague management also wants to reduce the number of parking spaces reserved for embassies. The reason for the decision is weekend information about the suspicion of the involvement of Russian agents in the explosions in the ammunition depot in Vrbětice in the Zlín region in 2014. This follows from a document approved Monday by Prague councilors.

Due to a report on the possible participation of Russian intelligence services in the explosion, the Czech Republic expelled 18 people from the Russian embassy in Prague, who were identified as Russian secret service workers. Moscow responded by firing 20 employees of the Czech embassy in Russia.