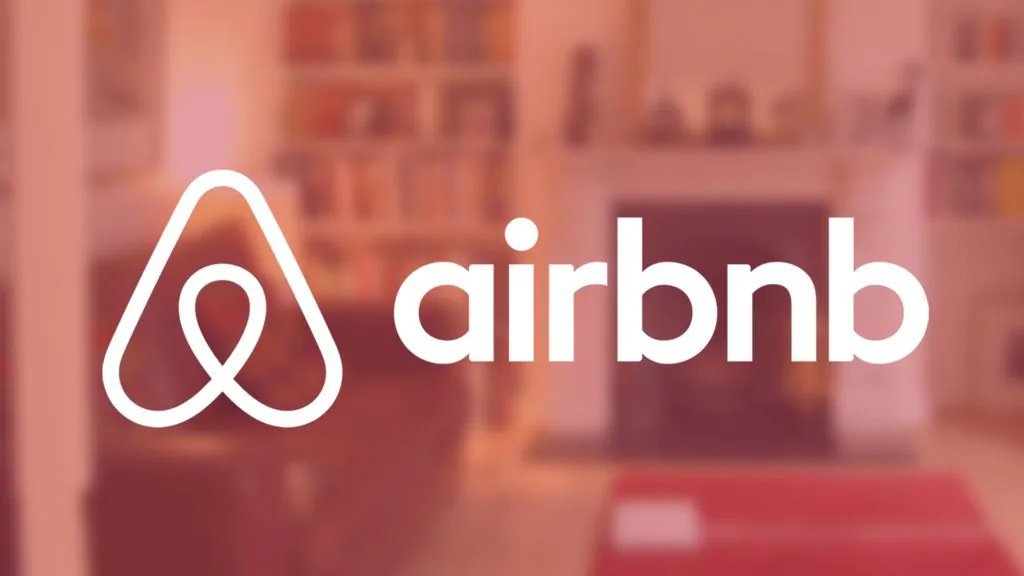 The management of Prague wants to negotiate with the ombudsman with the Ministry of Regional Development (MRD) on compliance with building regulations for apartments used for short-term accommodation via Airbnb-type platforms.

They asks the Ministry of Regional Development to create methodological instructions for officials on how to control and enforce compliance with the rules, because according to the city, the flats are used in violation of the building approval decision. Mayor Zdeněk Hřib (Pirates), Councilor Hana Kordová Marvanová (STAN) and Ombudsman Stanislav Křeček.

The city has already sent several amendments to the law in connection with Airbnb to the Chamber of Deputies. The Ministry of Regional Development told ČTK that it supports the introduction of the power of municipalities to regulate shared accommodation. However, according to the Office, the assessment of the legality of accommodation offers in flats falls under the Trade Licensing Act rather than the Building Act.

"It is no longer shared accommodation, but it has become a normal business, which has negative effects on the city budget and the comfort of the natives, and pressure on the price also affects the deteriorating availability of housing. The aim is now to explain to the Ministry of Regional Development that there is a difference between housing and accommodation and to explain this difference further to the authorities, "said Mayor Zdeněk Hřib.

According to Marvanová, the massive use of apartments for Airbnb is leading to the depopulation of the center, services are disappearing, residents are being harassed and home security is at stake. If the flats are used in this way, then according to her, it is necessary for the building authorities to assess whether the building law is not violated and whether there has been a change in use. If there is a change, then the apartment is subject to stricter rules, for example in connection with fire protection. "It is not possible for anyone to do business with the apartment and violate existing legislation," she said.

The city management also wants to organize a round table meeting, where it will invite officials and experts in construction law. The Ombudsman will also deal with the Ministry. "We will contact the Ministry of Regional Development to explain its position to us and we will want to find out what the position of the building authorities is," said Křeček. The topic of the Building Act is the second most common topic addressed by his office.

Marvan also said that in the case of rentals through platforms, there are conflicts between owners who have an apartment for their own housing and those who use it as an investment. "One's freedom ends where the other's freedom begins," she said.

"Within the framework of the Building Act, constructions are not defined from the point of view of long-term or short-term use, but from the point of view of the purpose they are intended to serve," said Vilém Frček, spokesman of the Ministry of Regional Development. "If accommodation is offered that does not serve to provide housing needs, it should be linked to a trade under the Trade Licensing Act," he added. According to the ministry, possible inspections of the use of flats would be a complex individual matter, because the premises used as dwellings have the highest protection of entry by the building authority.

Prague has submitted several draft amendments to the law to the Chamber of Deputies. For example, it enforced the obligation of online platforms to provide municipalities with detailed information on the number of guests in order to collect local fees. Another proposal is to change the law so as to strengthen the powers of the community of owners and individual owners of housing units. The capital is also pushing for municipalities to be able to issue regulations which, if necessary, could regulate the provision of short-term accommodation services on their territory. This draft amendment to the Trade Licensing Act is awaiting discussion in the Chamber of Deputies.

"The Ministry of Regional Development has long supported the introduction of the power of municipalities to regulate so-called shared accommodation on its territory," said a spokesman for the Ministry of Regional Development. In the past, according to him, the ministry has repeatedly discussed this issue with representatives of Prague and set up a working group, which includes representatives of the capital and state administration.