Prague wants to buy a building in Modřany from Czech Post for CZK 133.7 million 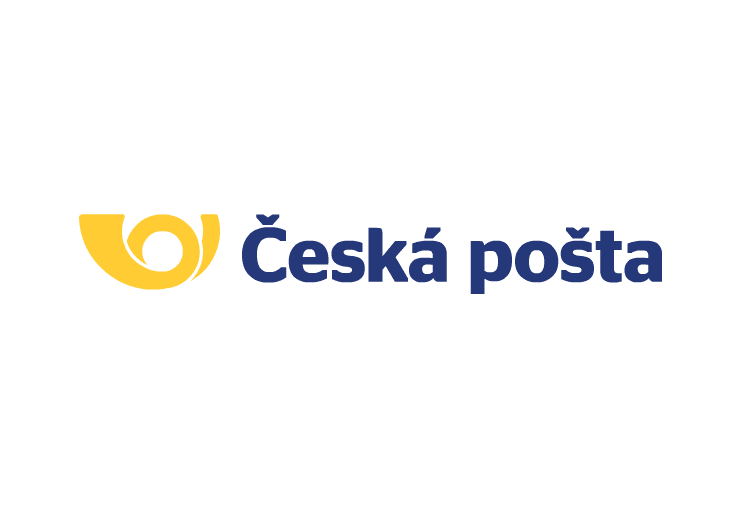 Prague plans to buy a building on Sofijská náměstí in Modřany from Czech Post for CZK 133.7 million. The plan was approved by the city council on Monday, and the representatives will still vote on it. Councilor Jan Chabr (TOP 09) said that the city plans to renovate the building, which houses other premises in addition to the post office.

According to the councilor, Czech Post initially wanted to auction the building, but Prague managed to negotiate a direct purchase. "Given that this is a kind of natural center of Prague 12, there is a vision that the building will be reconstructed," he said. The post office should remain in the building for several more years based on the lease agreement.

The councilor added that the municipal Prague Development Company will participate in the reconstruction and development of the site. The Prague representatives will vote on the buyout on Thursday, and if approved, according to Chabra, the preparation of the repairs will take several more years. "I think it will be in the horizon of two or three years, rather longer," he said.