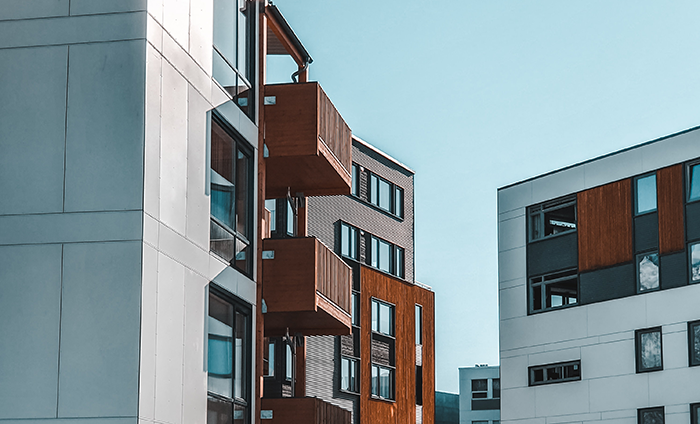 The Prague City Hall will announce a public contract for the construction of two apartment buildings in Černý Most. A total of 28 flats should be built, two of which will be for the disabled. The costs should not exceed 95 million crowns. The Prague representatives decided today. Prague has long struggled with a shortage of flats and their rising price. Last week, the city administration stated that it wants to achieve at least 500 new city flats in the metropolis every year by 2030.

"This is a longer-prepared building. The buildings were defined as suitable for affordable housing because they have a simpler shape. I think it is one of the first steps towards affordable housing in Prague," said Deputy Mayor Petr Hlaváček (TOP 09).

On the first floors there will be heat exchanger stations, a bicycle shed and a drying room. Flat roofs are designed as green and planted with vegetation. Part of the construction is the construction of access roads, parking spaces for visitors and other technical infrastructure. The city has already issued a valid building permit.

The houses should be the first stage of more extensive construction, Hlaváček said at the request of the opposition representative Ondřej Prokop (YES). The municipality is now redesigning a previously created project, where the originally designed buildings are, according to Hlaváček, unnecessarily complicated.

In the past, the municipality established an affordable housing development fund, in which Prague has 1.55 billion crowns. It uses the money, for example, for repairs to its flats, subsidies for repairs to flats entrusted to city districts or repairs in homes for the elderly. The money goes to the fund from the completed privatization and as interest from the current account.