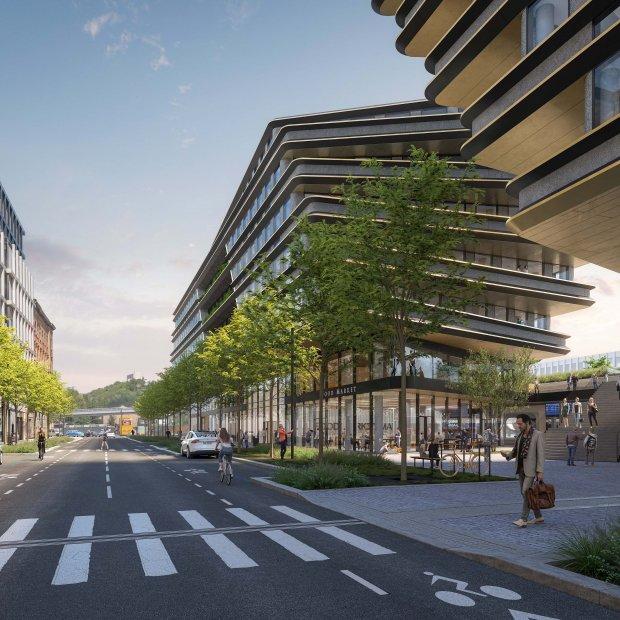 Prague will reconstruct Na Florenci Street in Prague 1 for about 213.8 million crowns. The relevant agreements were approved by city councilors yesterday, and will be voted on by deputies on Thursday.

According to the deputy, the municipality already has a successful construction company and the work will start immediately after the approval and signing of the contracts. They last a year and a half.

The city had previously considered trams returning to Na Florenci Street, but Scheinherr said it had backed down. "In the end, it was assessed by both Ropid and the transport company that it was not of the proper importance to us," he said.

Penta is now building the first two multifunctional houses on a plot of land near Masaryk Railway Station along Na Florenci Street, which it plans to build on unused land reaching as far as the bus station. The plan is criticized by the opposition in Prague 1 and some locals and civic associations. Last year, Penta, in cooperation with ČSAD Praha holding and the municipality, organized an urban competition for part of the land closer to the bus station; the winning plans the companies plan to use in the preparation of further construction. According to earlier information, Penta wants to invest a total of ten billion crowns in projects around the station.