Prairie has filed a lawsuit against Poland, demanding GBP 806 million in damages 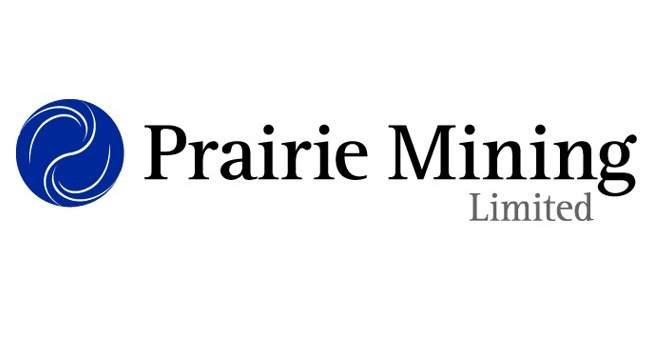 Prairie Mining Limited has filed an arbitration claim under the Australia-Poland (BIT) bilateral investment agreement, seeking damages of GBP 806 million, that is, the equivalent of AUD 1.5 billion or 4.2 billion, the company said.

A claim for damages against Poland has been submitted to the tribunal under BIT arbitration in the amount of GBP 806 million (AUD 1.5 billion / PLN 4.2 billion), which includes a valuation of the damages and lost profits by Prairie related to the JKM mines and Dębieńsko, as well as accrued interest related to possible damages.

At the same time, arbitration is continued against the Republic of Poland, both under the Energy Charter Treaty (ECT) and BIT. Prairie claims that the Republic of Poland has breached its obligations under the Treaties by taking action to block the development of its Jan Karski and Dębieńsko mines in Poland, and these actions have deprived Prairie of all the value of its investment in Poland. The company's claim against the Republic of Poland is being pursued on the basis of an established and enforceable legal framework, and both parties have agreed to apply the principles of the United Nations Commission for International Trade Law (UNCITRAL) to the proceedings.

The company has adequate funding to pursue a claim under a litigation funding agreement (LFA) for USD 12.3 million, currently being collected to cover legal, court and expert costs external and specific operating costs related to the claim are also given.

"The case is progressing rapidly and the company has already filed a BIT arbitration claim that included an assessment of the damages prepared by third party claim experts. The compensation the company is claiming is GBP 806 million. Prairie management works with legal advisers and a number of external experts," commented Prairie CEO Ben Stoikovich.

In September 2020, Prairie formally launched international arbitration proceedings against Poland under both the Energy Charter Treaty and the Australia-Poland Investment Support and Mutual Protection Agreement, accusing Poland of blocking the development of the company's Jan Karski and Dębieńsko mines.

Prairie Mining Limited is an exploration and production company. It has two investments in Poland - the Jan Karski Mine in the Lublin Coal Basin and the Dębieńsko Mine in Upper Silesia. It has been listed on the WSE since 2015.