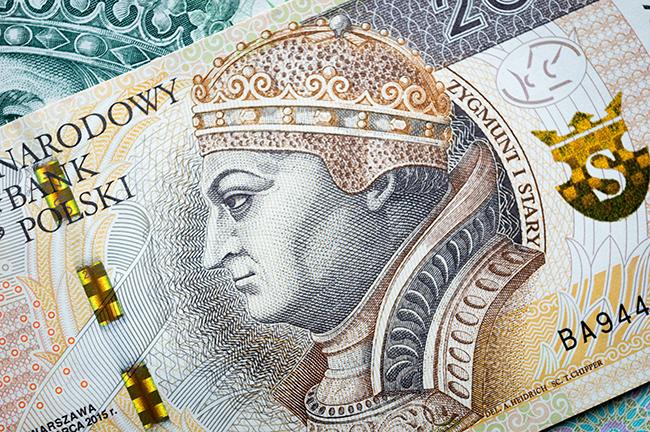 Banks' competition for deposits is gradually intensifying, and at the same time, new annual treasury bonds will appear soon, which may affect the market, says Bank Pekao President Leszek Skiba. According to him, it is currently difficult to estimate to what extent this rivalry, as well as the deteriorating economic situation and the government's proposals to help borrowers, will worsen the results of the banking sector.

"Today it is difficult to assess the results of the banking sector, because on the one hand, of course, an increase in interest rates is a factor that raises banks' profits, now slowly, although the competition for deposits is more and more vigorous, because we are already seeing the effects of competition, there is also a new annual bond proposal, announced by Prime Minister Morawiecki," Skiba said in the sidelines of the Impact'22 conference in Poznań.

As announced, from June this year. new one-year retail bonds are to be available at the level of the central bank's reference rate, ie 5.25% today.

The president informed that Bank Pekao is still analyzing the effect of the government's proposals related to credit holidays and additional contributions to the Borrower Support Fund, as well as the departure from the WIBOR rate in loans.

"It is only necessary to calculate the impact of these new proposals on the banks' results, so it is difficult to assess. The beginning of the year is certainly still good. The question is how the economic situation, the war for deposits, these additional contributions - how will all this affect the results in Q3 . and Q4 - it is still a question mark," said Skiba.

The government proposed that the credit holidays should allow for suspension of loan repayment for 4 months without additional interest both in 2022 and in 2023, which gives a total of 2 x 4 months without installments. Credit holidays will apply to loans in PLN. The Ministry of Finance wants the government to adopt a project to support borrowers at the next meeting, scheduled for Tuesday, May 17. Public consultations on the projects will last until May 13.

Bank Pekao is part of the PZU group - the largest financial group in Central and Eastern Europe. Since 1998, the bank has been present on the Warsaw Stock Exchange. The bank's total assets amounted to PLN 250.57 billion at the end of 2021.