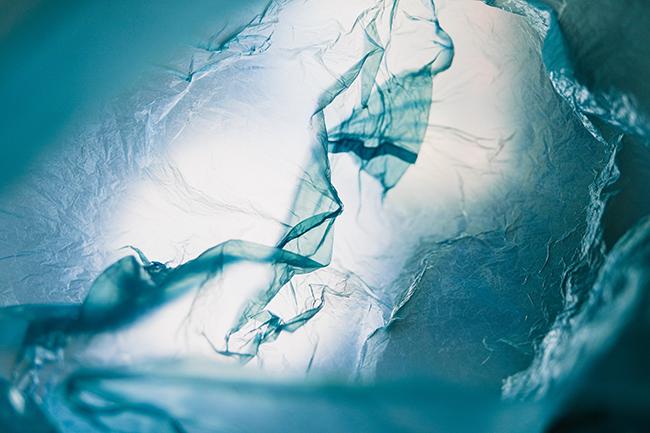 Příbram needs to increase the capacity of the wastewater treatment plant, the current situation does not allow the connection of new households. The expansion will require a quarter of a billion crowns, the city wants to get a subsidy for the event, announced Mayor Jan Konvalinka (for YES).

Construction could begin at the turn of 2023 and 2024 and be completed at the end of 2025. According to Deputy Mayor Martin Buršík (formerly YES), the city can receive a subsidy of up to 100 million crowns. "We will ask from several sources," Buršík added.

The current facility is on the edge of capacity. It is not possible to connect new buildings to the sewerage system in Příbram, 32,000, the owners of new properties are dependent on cisterns or their own treatment plants. The capacity of the rebuilt treatment plant should now be sufficient for 65,250 inhabitants, and the facility should also be energy self-sufficient.

"The treatment plant will also be able to operate in the so-called island regime. If there is a major blackout, it will make energy and produce energy, which it will pass on to the grid in the form of electricity and even gas," said Konvalinka. The plant will use sludge converted to biogas to produce electricity and gas.

Other cities are also investing in treatment plants. The reconstruction of the treatment plant has ended, for example, in Říčany near Prague, and is now in annual trial operation. Thanks to the investment of CZK 120 million, the capacity of the facility has expanded. Newly enough for 20,600 inhabitants, while so far it was over 16,000.

During the winter, Votice in the Benešov region also wants to complete the reconstruction of the treatment plant, the costs are CZK 100 million. In the spring, the facility should be in full operation. The project is important for the city, the current treatment plant is no longer enough. Around 4,500 people live in Votice, the capacity of the facility is now sufficient for 5,500 inhabitants, and after the reconstruction it should be as high as 9,900.