Price of the Prague brickworks increased by half year-on-year, mainly due to energy prices 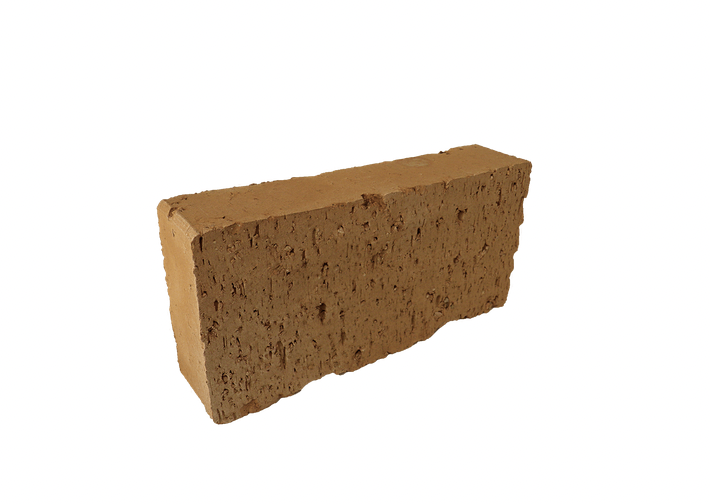 Prague brickyard Štěrboholy increased the price of its products by more than half year-on-year. The main reason is the steeply rising energy prices. Although the company has fixed gas prices for next year as well, it is worried about emergency deliveries and the fact that it would have to close temporarily. After that, we would probably have a hard time finding experts again, according to Jan Fiala, the company's commercial director. He pointed out that it is not possible to reduce output during the production of bricks or ceramics.

According to him, the family brickyard from Prague 10 felt the rising energy prices despite the fixed gas prices. The price increase was reflected in prices, which increased by 53 percent year-on-year. According to Fiala, further growth may occur after the coming winter. "I fear that if the military conflict in Ukraine continues, a severe winter will come and Europe will run out of its gas reserves, that it will be hell and the price of the material will go up," he said.

According to him, high prices forced the energy-intensive industry to make production more efficient. This year, brick production was 13 percent better, he said, thanks to better regulation of the tunnel kiln and the adjustment of the burners. "There is a need to save and it is also a matter of moral responsibility," Fiala pointed out.

During the production of bricks or ceramics, it is not possible to reduce the output, the base requires a temperature of over 900 degrees Celsius. At the same time, in the event of a gas crisis and limited supplies, consumption may be regulated by thirty percent, he recalled. "Then I won't burn it, otherwise I'd be delivering rubbish," Fiala said.

He assumes he would have to close in that case. His experienced employees, who have been in his industry for an average of 19 years, would leave, and they would not return, according to him. "Then who will I teach it and when will I teach it? I am worried about this, this is a problem for me. How can anyone help me?" he said.

According to Fiala, bricks are currently available on the market. They have production material in Šterbohol for 50 years ahead. However, they are solving the problem with transport and feeling the cooling of the market for mortgage loan constructions, which have become significantly more expensive. "People choose whether to go into construction," Fiala said.

The Štěrboholy brickyard was built for the first time in 1929 and rebuilt between 1994 and 1995. It has a capacity of about 35,000 fired products per year. The largest producer of fired bricks and roof tiles in the Czech Republic is Wienerberger, which had a net turnover of CZK 4.42 billion last year.