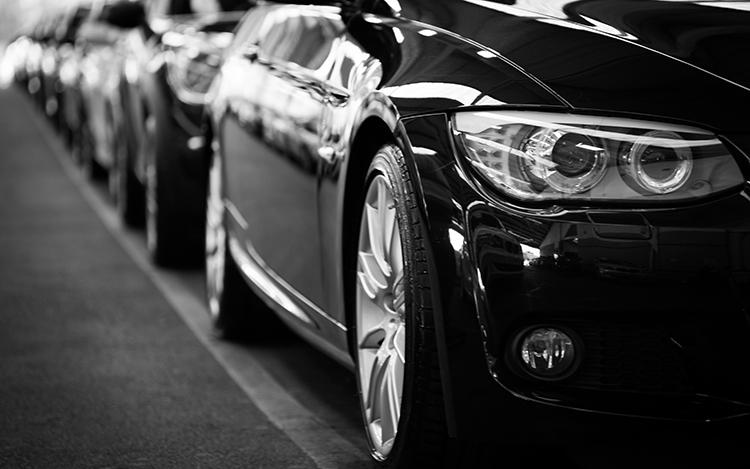 Poor availability of new cars paradoxically increased dealer margins and revenues, but falling demand and a number of unfavorable macroeconomic factors will translate into a decline in the prices of new and used cars in the coming months, according to "Car dealer satisfaction survey 2022", conducted by EY Polska and DCG Dealer Consulting.

"Most dealerships turned into success the crisis related to the availability of cars. Increased demand for cars, unsatisfied with the supply, allowed for a significant reduction in discounts on cars. This in turn raised dealer margins and improved the revenues of most entities on the market," said EY partner, the leader of the consulting department for industrial production and mobility sector Michał Lesiuk.

However, the authors of the study point out that inflation, high interest rates and the depreciation of the zloty are slowly reducing customer interest in new cars. 48% of respondents believe that the decline in demand for new cars is now more of a problem than their limited availability. As a result, almost half (49%) of dealers believe new car purchase prices will decline in the coming months as sellers have to play with price to stimulate falling sales volumes. Only 27% of dealers are of the opposite opinion.

"The 'overheating' effect is more and more clearly visible on the market. Car prices have reached the limit, financing becomes record expensive, and consumers, unsure of tomorrow, often give up buying a car. The gradual but still noticeable decline in demand is becoming a growing problem. situation, dealers are more and more willing to lower prices and this tendency should intensify in the coming months,” added Lesiuk.

43% of dealers surveyed expect customers to turn to used cars in view of the deteriorating financial situation, it was also emphasized.

"Customers do not want to postpone buying a vehicle until later and in the face of a shortage of new cars, they are increasingly choosing to buy used cars. This trend has been visible for months and is translating into rising prices for second-hand cars. I expect more and more people to buy second-hand cars. will want to buy used cars, but transaction prices - following the prices of new cars - should start to fall," estimated DCG Dealer Consulting partner Krzysztof Romański.

The assessment of cooperation between dealers and car importers dropped in the latest survey by 0.09 points compared to last year's edition and amounted to an average of 3.2 points, which is the second lowest average in the history of the survey. Among the 26 importers included in the survey, 17 brands were assessed worse than last year, and only 8 better.

The first place was taken by the Volvo brand, which triumphs after almost a decade of break (it was the leader of the ranking in 2010, 2011, 2013, and also in the first satisfaction survey in 2007). The average of 4.39 is the highest score in the history of this concern. The five-time victory of Volvo thus equalizes the result of Mazda, which also reached the highest place on the podium five times. Last year's winner of the survey, Toyota was second (4.3 points), with only a slight decline, and Mercedes was third (4.22 points).

"The overall lower dealer satisfaction score was negatively affected by global factors, from the availability of cars and order fulfillment time to the evaluation of car financing products, which are less attractive in the era of high interest rates. Dealers also rated the importing used car sales programs lower than last year, which could be an interesting solution for the market, in the current situation of low availability of new cars," summed up partner at EY Polska Janusz Sękowski.

The survey was conducted from the end of July to the end of August this year. The survey was attended by owners and managers of dealer stations. In total, 416 questionnaires for 26 brands were obtained in the study.