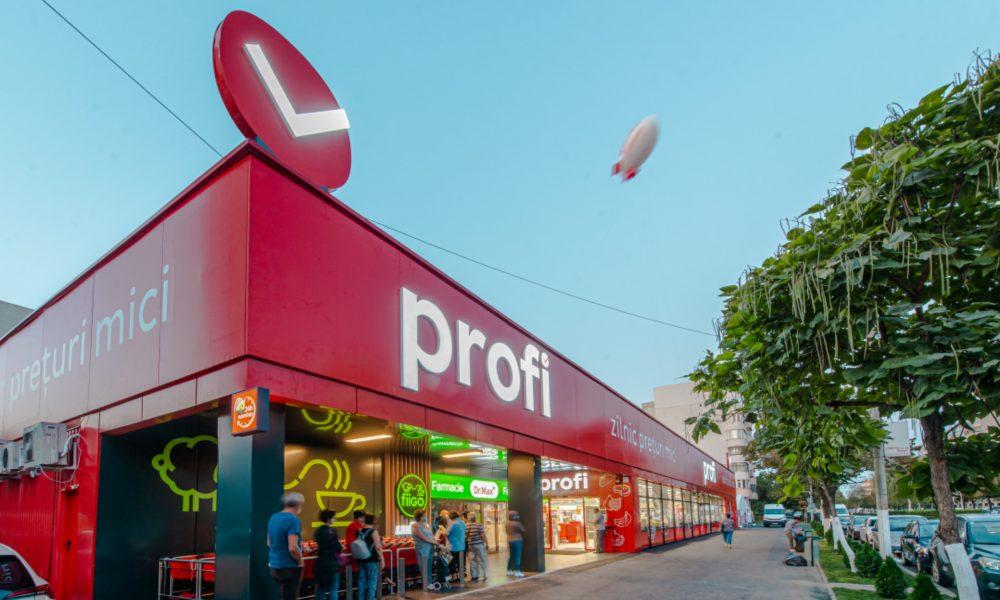 The retailer Profi, controlled by the investment fund Mid Europa Partners, opened 100 stores in the first eight months of this year. The initial target was 250 new units in 2021, but now the company is counting on remodeling.

Unlike other retailers, which chose to go with stores especially in big cities, Profi preferred to cover the whole country evenly.

The network of supermarkets and convenience stores Profi is the fourth largest player in the local food trade after turnover in 2020, the first three places being occupied by Lidl, Kaufland and Carrefour. Profi ended last year with a turnover of RON 8.8 billion, plus 22.