Project management companies in Czechia expect the industry to grow by 1.5 percent in 2022 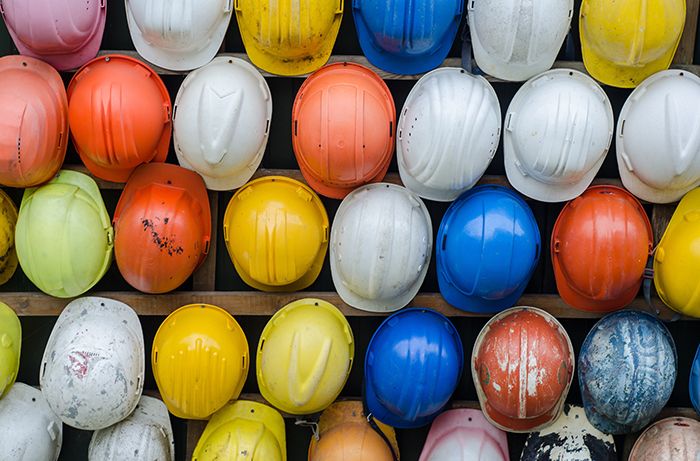 Project companies in the Czech Republic expect year-on-year growth of 1.5 percent in their field next year. Building companies are more optimistic. Designers expect growth of 3.3 percent for this year. This follows from the results of a survey conducted by the analytical company CEEC Research, which it published today at a conference of project companies.

Project companies have concluded contracts for contracts for an average of nine months in advance, which is half as long as half of the companies contacted as a year ago. One third of companies had a stock of orders increasing year-on-year, and a fifth fell.

In the first quarter, public investors in the Czech Republic placed 209 contracts for two billion crowns on project companies. The value stagnated year-on-year, the number increased by 14 percent. The value of newly announced project orders increased by 92 percent. This follows from the data of CEEC Research.

"Project preparation makes up approximately two to three percent of the value of the entire construction. However, in terms of significance, it is an absolutely key element, without which constructions basically cannot arise. should take away," said CEEC Research Director Michal Vacek.