Prostějov council has not approved a change in the zoning plan, it will be amended 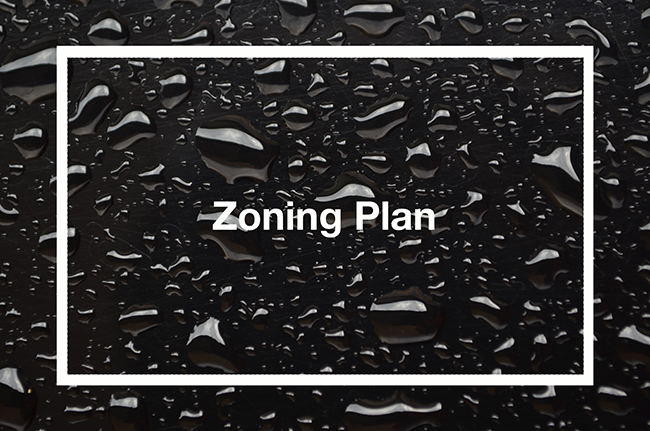 The Prostějov council today did not approve a controversial proposal to change the zoning plan, against which a wave of criticism arose in the city due to planned measures in the vicinity of the Hloučela biocorridor. The town hall is still reworking the amendments to the zoning plan. In the end, the city management decided to remove the entire part concerning the Hloučela biocorridor, which, according to critics, would allow Prostějov to build housing in this part at the expense of public greenery.

The council today did not approve the settlement of objections and comments on the prepared change to the zoning plan and then ordered the municipality to rework this material. After another public hearing, the amended change of the zoning plan should be re-discussed by the council. The councilors promise that further measures can be approved and the zoning plan will be modified in other parts of the city.

According to the opposition representative Aleš Matyášek (On the plain!), The prepared change in the zoning plan provided for a further reduction of green areas. "With each change, we cut these areas and get closer to the Hloučela watercourse," Matyášek warned, according to which the opposition will closely monitor the future of the planned change in the zoning plan.

The planned change of the zoning plan was also criticized by former opposition representative and current MP Hana Naiclerová (STAN), according to which she would allow housing development in the field between the Hloučela bio-corridor and the housing estate. At the end of last year, several hundred people took part in the protest march through the Hloučela corridor. The associations Ajdony and Pro Prostějov opposed the proposal. The Ajdony Association has collected 1,500 signatures from the city's residents who do not agree with the change in the zoning plan.

"This is good news, civic engagement made sense. But our work does not end there. It is necessary to continue to monitor developments in the locality and to ensure that the proposal to change the zoning plan changes from the ground up. In particular, it needs to disappear from the zoning plan a new definition of mixed residential areas, which would enable the so-called undisturbed production in the entire residential part of the city," Naiclerová commented on the change in the attitude of the town hall management.