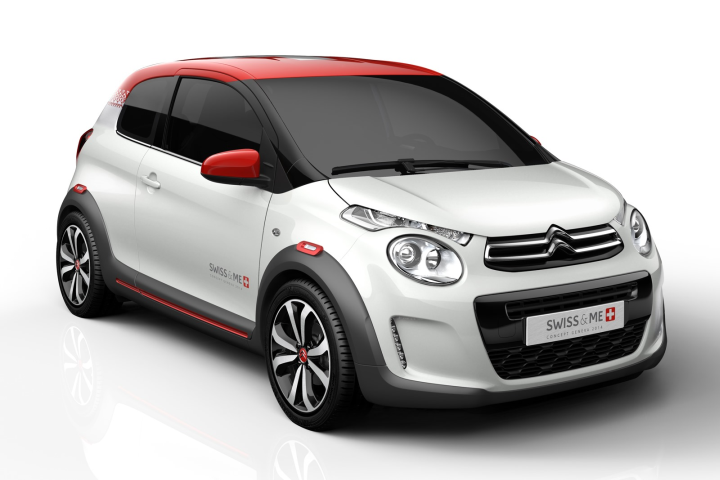 The French automobile manufacturer PSA has decided to end production of two of the models that keep workers in the factory in Kolin busy. Citing Reuters, Aktualne.cz writes that the company is no longer finding the low-margin urban cars like the Peugeot 108 and Citroen C1 profitable. To some extent, this is because stricter emissions regulations for vehicles in Europe are too hard to achieve on cheap cars. It also appears unrealistic at this point to produce an electric drive system that will be attractive to the same clientele. Aktualne.cz reports that the TPCA factory, now fully owned by Toyota, will be recruiting new workers soon. They'll be taking over part of the production of a larger version of the Toyota Yaris from the company's factory in France.