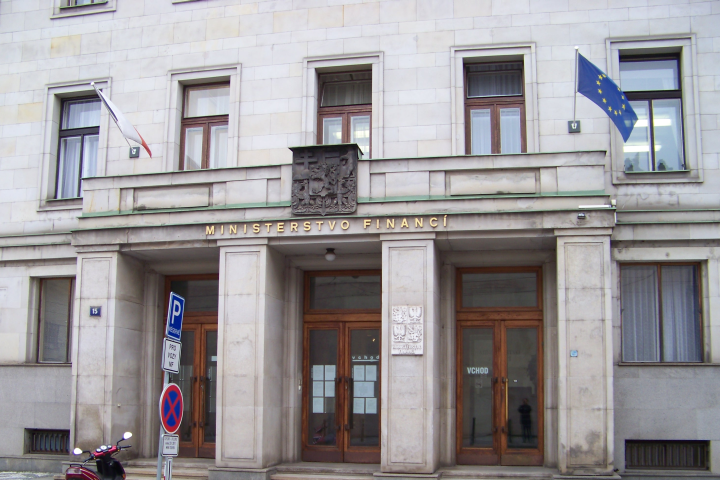 The national debt will rise to 6.4 percent of GDP by the end of the year, according to an estimate released by the Ministry of Finance. Overall, the level of public indebtedness is expected to rise to 39.4 percent of GDP, the result of falling tax income and huge expenditures designed to reduce the impact of the coronavirus crisis. In money terms, it means a CZK 500 billion deficit. This is a huge shift from a year ago, when the deficit was just 0.3 percent of GDP and the overall public debt was just 30.2 percent of GDP. This year, the debt was supposed to reach just CZK 40 billion, but the figure went to CZK 500 billion in order to allow the government to support employee retention programs and bail out businesses that were failing during the lockdown.