Pump manufacturer and distributor - Netsu will start crowdfunding on June 10 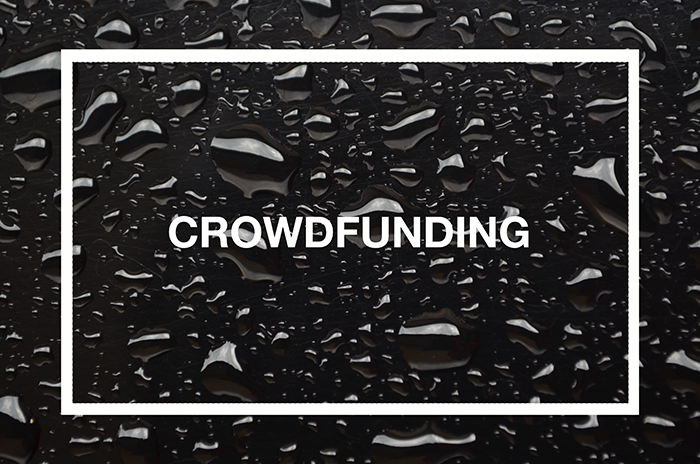 The offer of Netsu shares, a pump manufacturer and distributor - for the amount of PLN 2 million, promoted on Crowdway, will start on Thursday, June 10, the company said.

"On June 10, we will start a crowdfunding campaign, the aim of which is not only to raise capital for the company's development, but also to build a community around our brand. For us, community investors are an important element in building a growth strategy. We are convinced that such a model in the renewable energy industry will additionally strengthen the development potential. When making an investment decision, the NewConnect debut plan, which should take place by May next year, is also important, " said Berg Holding president and Netsu board member Dr. Ofka Piechnicznek.

"The RES sector is one of the most promising industries for investors, as indicated by investors around our platform. The energy transformation is a significant growth impulse for companies dealing, among others, with heat pumps. It is worth noting that in the case of Netsu equity crowdfunding is the so-called pre-IPO. Social investors appreciate projects that decide to go public soon after the crowdfunding issue," concluded Crowdway COO Marcel Rowiński.

Netsu sells through wholesalers, PV companies, its own e-commerce channel, and is also developing a franchise network. The company has two large warehouses, one in the north of the country in Gdańsk and the other in the south in Ruda Śląska. The majority shareholder of Netsu is listed on NewConnect Berg Holding