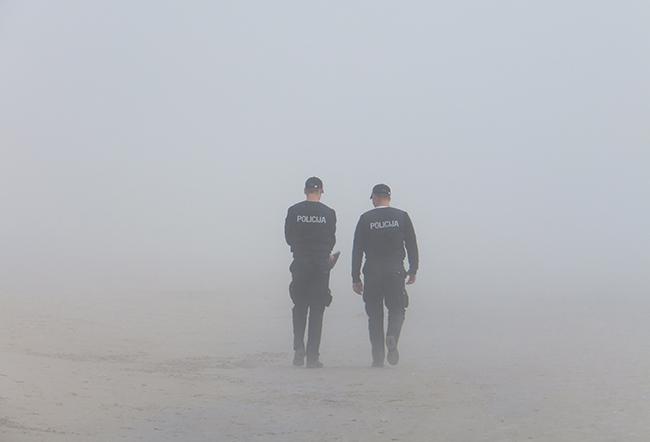 The municipality of Pernink in Karlovy Vary Region sold networked building plots in June this year for CZK 420 per square meter, which is significantly below the usual price in this area. The mayor's son and relatives of other representatives or employees of the town hall also acquired plots. The municipality allegedly wanted to support local interested parties. Other applicants from the village also applied for land, but they were unsuccessful. According to what the council decided, but the village management did not explain. The case is being investigated by the police and the Ministry of the Interior.

The deputy mayor of the association Pernink náš domov Ladislav Vetešník said that the representatives did not want people to buy the land for holiday cottages, but rather local young families. He himself is one of those who acquired the land.

25 applicants applied for nine plots. According to the plan, the council could take into account whether the applicant is a young family with children, or young people with the assumption of starting a family. Preference was also given to applicants with permanent residence in the village. In the case of several applicants for the land, the decision should have been made by a bidding process, but there was not, even though there were more applicants.

Despite the objections of some representatives, the council approved the sale of land to selected applicants in June. The case is not over yet, the sale will be reviewed by the Ministry of the Interior. According to department spokesman Ondřej Krátoška, ​​if the conclusion points to a possible violation of criminal law regulations, the matter will be handed over to law enforcement authorities for investigation. Karlovy Vary criminal investigators are dealing with the case on the basis of a criminal complaint. "Due to the initial phase of the investigation into the matter, we cannot provide any more detailed information," said Jan Bílek, spokesman for the Karlovy Vary police.