Radisson Blu Cluj will be opened in the spring of 2022 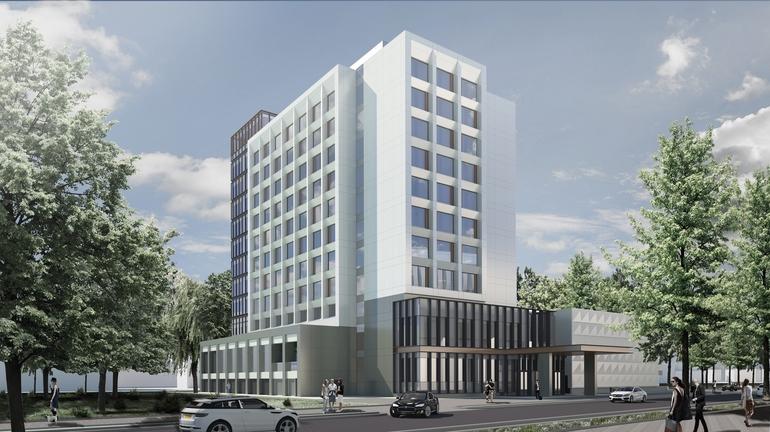 Radisson Blu Cluj, the first five-star hotel under an international brand in Cluj, will open in the spring of next year, after its opening was postponed for a year because of the pandemic crisis.

"Initially, we estimated that the opening would take place earlier, but the uncertainty and problems that arose with the epidemiological situation forced us to adapt the way we work: fewer people on site, divided fronts and much more caution, safety being a priority. Unfortunately, the economic climate was not favorable either. Therefore, we did not consider it appropriate to hurry for an opening this year ", says Nina Moldovan, manager of Radisson Blu Cluj.