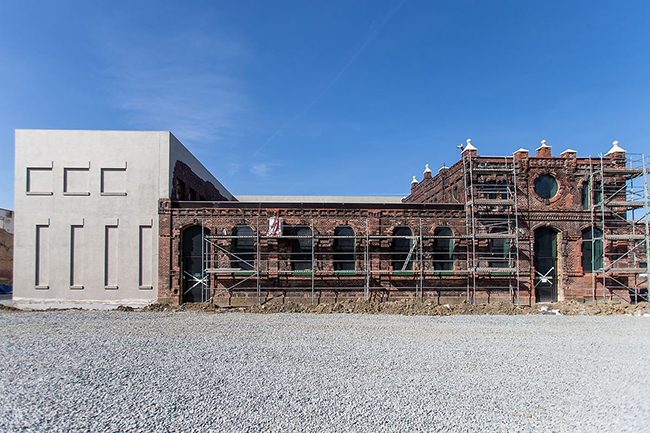 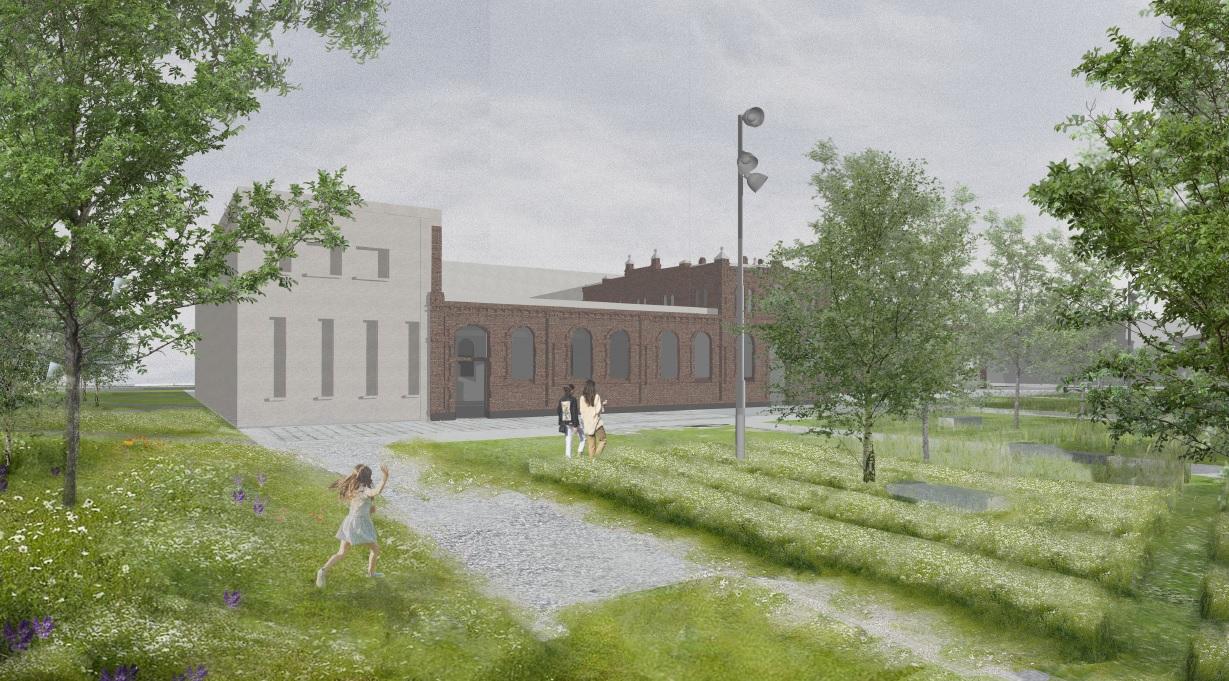 People will soon be able to look at the reconstructed building of the former city slaughterhouse for the first time and thus perceive the beauty of the historic building before the PLATO gallery settles in it. The City of Ostrava, in cooperation with the PLATO Gallery and the Municipal Studio of Spatial Planning and Architecture, has prepared an open month. The building, which is important in many ways, will offer a program for the professional and lay public. The ceremonial handover of the building will be followed by the opening of two interesting exhibitions. There are a number of guided tours of the unique building, both with historians and the architect, or tours for families with children. Open Month will also include tours reserved for schools, architecture students or hotel service providers. Admission to all events is free, but due to capacity limitations, reservations are required.

The rescued slaughterhouse is one of the key buildings in Ostrava, which will become the center of an attractive city district in the coming years. "With the reconstruction of the slaughterhouse building, we are approaching the finals. These days, the city takes over the building from the contractor and defects and unfinished work will be gradually removed. Commissioning is planned for the end of April 2022. Construction activities will continue in the vicinity of the slaughterhouse, first the immediate public space, then the extended Masná Street and new apartment buildings, but the building as such will be fully functional and available from May. With regard to its turbulent history, we would like to introduce it to the general public before PLATO is permanently settled in it," added Zuzana Bajgarová, Deputy Mayor

It can be briefly recalled that the building of the former city slaughterhouse from the 19th century has undergone significant reconstruction in recent years, to subsequently become the seat of the city gallery PLATO. The architectural competition was announced by the municipality in 2017, with nine participants. The author of the final design of the complex reconstruction of the building was the Polish studio KWK Promes by architect Robert Konieczný, considered a pioneer of "moving architecture." Construction work began in April 2020, costs reached 190.8 million crowns without VAT. The comprehensive reconstruction of the unique building will offer five exhibition halls, operating independently and interconnected thanks to a system of unique revolving walls. In addition to its own gallery areas, there are also administrative premises, a café and facilities for the educational program of schools and lectures.

In addition to the opportunity to admire the historic spaces, which are still empty exhibition halls, for the first time, there are two exhibitions. The first, entitled "Reactivation: the city slaughterhouse and its surroundings", will introduce visitors to both the history of the building and the vision of the future city district in which the site will change in the coming years. However, those interested can also look forward to the "Moving Architecture" exhibition and get to know the work of the author of the slaughterhouse reconstruction proposal and his studio. The exhibitions, which will map the story of the building and its creator, will be complemented by a debate with the architect. During the presentation, Robert Konieczný will present the parallels and differences of the Ostrava project with the designs that his studio has created over the course of more than 20 years of existence. Another interesting event will be the evening of the Ornamental Association For Beautiful Ostrava with the pragmatic title "Slaughterhouse will no longer erupt." We also remember the smallest ones, special tours for families with children are also being prepared. In addition to the planned open month, we will offer the public the opportunity to admire the area of ​​the former city slaughterhouse at the time of Colors of Ostrava 2022. The Plato Gallery will then start its activities in the new headquarters in September. It is also necessary to add that the surroundings of the building will undergo changes, in the coming months it will be surrounded by greenery.