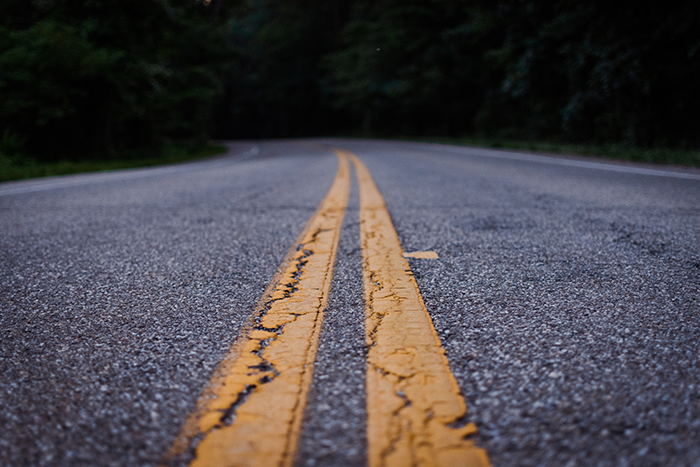 A nine-year reconstruction of the D1 motorway cost 24 billion crowns. Compared to the originally anticipated costs, it is about two billion less, said Radek Mátl, Director General of the Directorate of Roads and Motorways (ŘSD), when balancing the project yesterday. The completion of the project was originally planned for 2018, but the deadline was postponed twice. The reconstruction should be completed in about three weeks.

"Not only was it possible to organize tenders for contractors very effectively, but also the potential increase in costs during the implementation of individual sections was very carefully monitored," Mátl said at yesterdays expert discussion organized by the Central European Institute for Transport Development and the Czech Chamber of Commerce. Last week, however, road workers announced that the section between the 65th and 66th kilometers in the direction of Prague would have to be repaired again due to bad concrete. The repair will take about two weeks from September 17.

The complete reconstruction of the D1 was extended compared to the original assumptions. The reconstruction of the highway was decided in 2011, construction began two years later and was originally scheduled to end in 2018. However, the completion date was eventually postponed twice. According to Mátl, there were problems, for example, with some technical problems, in negotiations with municipalities or some owners of surrounding land, and others.

The state has long been the target of criticism for prolonging the reconstruction. In addition, sections of the public mind that the length of the motorway has not expanded to three lanes for each direction. Minister of Transport Karel Havlíček (for YES) said that it was, on the contrary, a good decision of his predecessors, because the extension would further prolong the whole reconstruction disproportionately due to land purchases and further preparations. At the same time, according to him, the right decision was to intensify repairs on several sections at once, which, on the contrary, accelerated the project.

Due to the reconstruction of D1, ŘSD issued a total of 21 contracts, due to which three of them are currently litigating. The biggest problems arose in section 12 near Humpolec. At the end of 2018, ŘSD withdrew from the contract with the original contractors for the repairs of the 14-kilometer section with a construction association headed by Geosan. According to the office, the construction companies did not follow the instructions and the construction was significantly delayed. ŘSD subsequently competed again for repairs to the section, and the reconstruction was then completed by Skanska.

The D1 motorway is not only the oldest and longest Czech motorway, but also the busiest and most dangerous in some sections, and now also the slowest due to frequent repairs and many years of modernization. Part of the motorway between Mirošovice near Prague and Kývalka near Brno was reconstructed.